This afternoon Micron exercised its right to call in Intel's interest in the joint IMFT venture. Micron has more than hinted the company would go in this direction and stated clearly it was on the table in October. 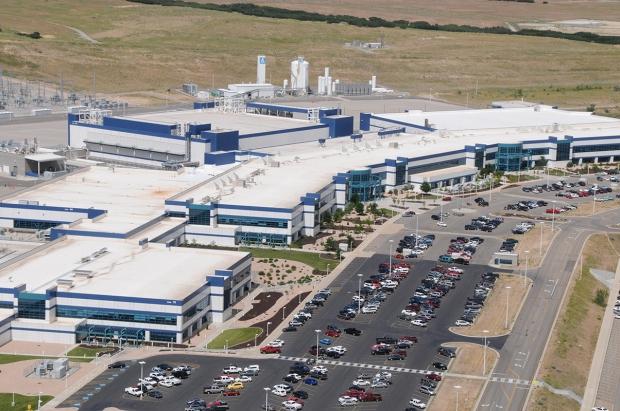 Intel has up to one year to vacate its half of the joint venture that centers mainly on the Lehi, Utah HQ of IMFT. Which is where the two companies have co-developed several generations of memory technology. The two companies will spend the remaining time shipping 96-layer TLC memory and 3D XPoint. Both companies began developing next-generation flash products post IMFT, with each choosing to focus on separate technology paths to better suit focused markets.

Intel is not phased from Micron's actions. The company has fabs already manufacturing NAND flash and is ample more capable of manufacturing 3D XPoint technology.