Resident Evil 2 Remake is one of Capcom's most anticipated titles to kick of 2019 and now the developer has taken to the games Steam page to share some new information. 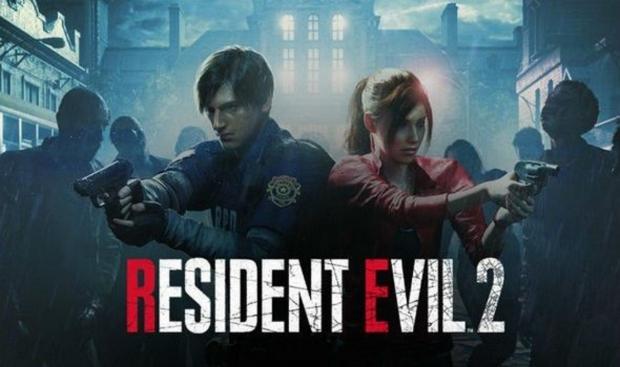 On the official Steam page for "RESIDENT EVIL 2 / BIOHAZARD RE:2", Capcom has taken to the updates section to shine some light on the Windows system requirements. The news is surrounding Windows 8 and it being "removed from the system requirement since it is no longer supported by Microsoft". If you happen to be a Windows 8 user then it should be noted that you can upgrade to Windows 8.1 completely free and is now supported.

Capcom also updated the system requirements section showcasing to players that Resident Evil 2 will be coming in at a final size of 26GB. For a game that is shaping up to look quite stunning Capcom should be proud of this size, especially when considering some games these days (Red Dead Redemption 2, Shadow of War) weigh in closer to the 100GB figure. The full PC specifications have been provided in the entirety of this post and if you wish to visit the official Steam listing a link can be found here. Resident Evil 2 Remake will be launching on the Xbox One, PS4 and PC on January 11th. Check out the coming demo if you haven't already, 30 minutes will be all you get, visit that story here.