Fatshark Games, the developers behind the co-op action experience 'Warhammer: Vermintide 2' are celebrating that they have broken all sales expectations by breaking through the 2 million copies sold barrier.

Fatshark Games, the independent developer for Warhammer: Vermintide 2 are celebrating that between the time frame of March 8th and December 31st, Warhammer: Vermintide 2 has managed to hit the 2 million copies sold figure. In celebration of this new milestone, Fatshark Games CEO, Martin Wahlund commented on achievement "We are humbled by the reception of Vermintide 2, and the amount of hours spent on showing Skaven and Chaos who's the boss. We want to thank all the players, and we aim to bring more exciting - and perhaps unexpected - content throughout 2019."

Included within the press release, Fatshark Games says for fans of the game to "save the date - March 8th, 2019". On this date the developers will be conducting a livestream that will feature celebrations, giveaways, cake and much more. The developers also say that throughout 2019 there will be much more content brought to Vermintide 2. If you are interested in checking out more information regarding Warhammer: Vermintide 2 or would like to read a player review, visit the official Steam listing here. 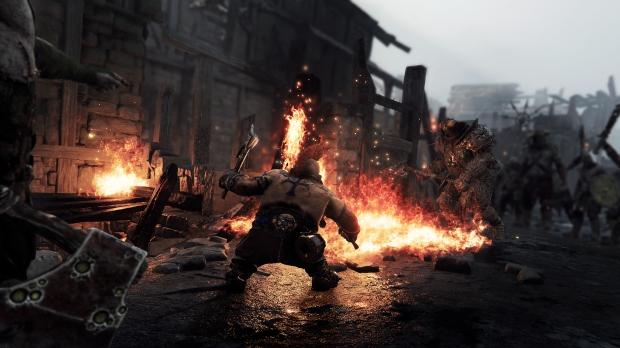