I reported back in April 2018 that NVIDIA's new GPU would be the Turing architecture followed by Ampere, and now we're hearing more about the next-gen GPU architecture from NVIDIA that will arrive in 2020. 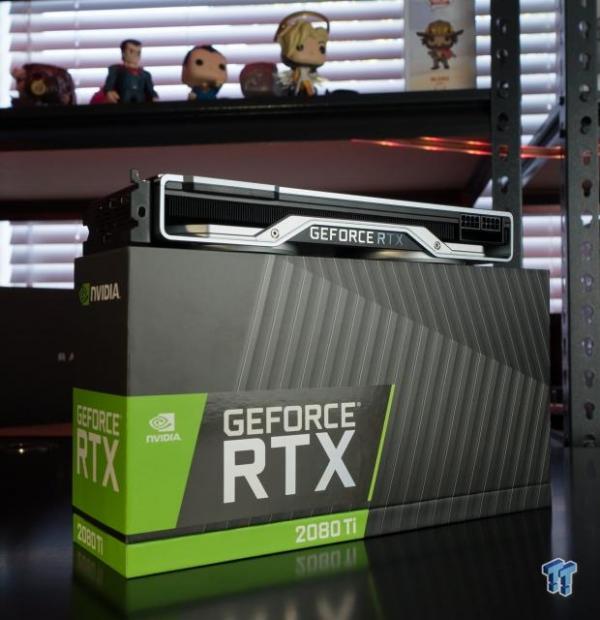 NVIDIA will reportedly be using Samsung's new 7nm extreme ultraviolet lithography (EUV) process that uses a plasma laser to drive silicon material into 7nm transistor structures. The new GeForce RTX and Quadro RTX graphics cards are both made on the 12nm process thanks to TSMC, with NVIDIA no stranger to working with Samsung for GPU production.

AMD will have the world's first GPU on 7nm beating NVIDIA to the punch, with its upcoming Navi GPU launching in July 2019 according to our sources. NVIDIA's new GPU architecture on 7nm should end up being Ampere, which will succeed the current Turing GPU architecture inside of the new RTX-powered cards.