Huawei has just unveiled its smartphone with the unveiling of the Nova 4, the first handset from the Chinese smartphone giant to rock a larger-than-life 48-megapixel rear-facing camera and an in-display camera round the front. 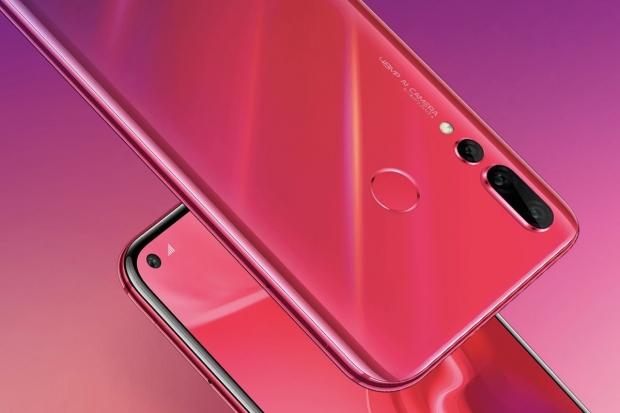 The new Huawei Nova 4 smartphone features a large 6.4-inch IPS LCD display with a native 2310x1080 resolution, in-display camera, and Kirin 970 processor... so don't expect performance like the Huawei Mate 20, but something slightly less powerful. Inside, there's 8GB of RAM and 128GB of internal flash storage, while the camera rig on the back rocks a 48-megapixel sensor and a second camera with a 20-megapixel sensor.

Battery wise Huawei is looking after you with a large 3750mAh battery and 18W fast-charging support, and with a price of around $450 that is not bad at all. Huawei will most likely not be bringing its Nova 4 smartphone to the US market but we should see it deployed in other markets around the world in the beginning of 2019.