At the moment Capcom is hosting their Capcom Cup and it seems that a new Street Fighter V character announcement was planned for the even. An image has leaked online and has revealed the characters appearance and name.

The leak comes from what GameSpot are claiming to be a new update that some people have received ahead of schedule. The update contains what seems to be the new character called Kage. From the above image from Twitter user DatFeetLee, Kage can be found in the first character window in the character select menu.

The Capcom Cup tournament is on at the time of writing this picking up quite a lot of traction on Twitch.tv, the Grandfinal has so far raked in a stable 64,000 viewers. It could be a possibility that Capcom are planning to reveal multiple characters at the event and that this leak is just one "accident" to build some hype for the other reveals. 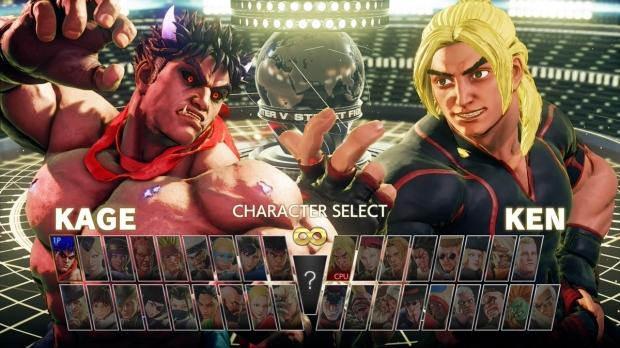