I don't even know what to say about Fallout 76 at this point, but I'm sure the upper management of Bethesda are blaming everyone under them because reasons. If you didn't think the situation could get any worse, strap yourself in. 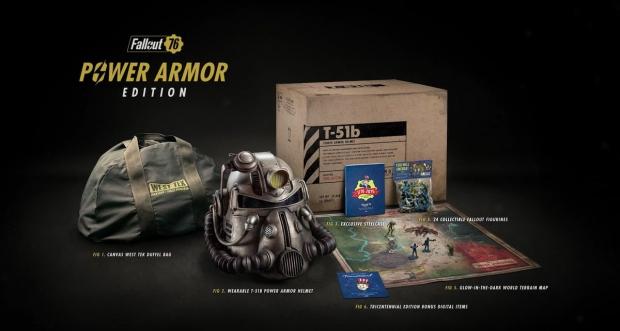 Overnight a story broke out that the $200 version of Fallout 76 in the Power Armor Edition has been shipping in a worse state than the game. Bethesda promised in its own advertising that the Power Armor Edition was to include a military-style "canvas west tek duffel bag" which looked pretty cool, except gamers are now receiving their $200 bundles and it has been replaced with a crappy nylon bag. 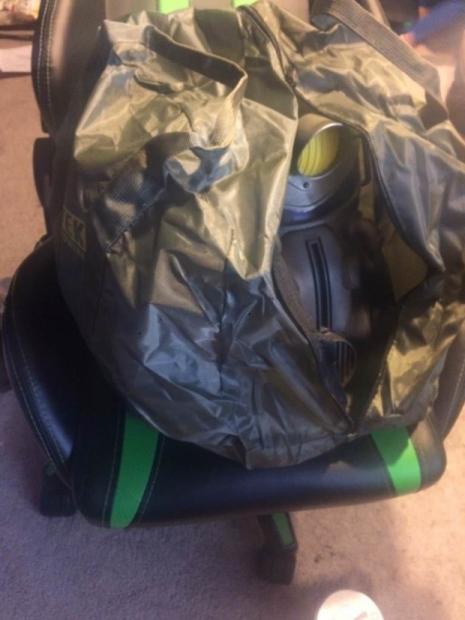 This is what gamers are getting, with the first image showing the full bundle that Bethesda PROMISED gamers.

One of the first disappointed gamers to receive the nylon bag in replacement of the promised bag in the Fallout 76 Power Armor Edition bundle was delivered to an Australian gamer, but the email reply from Bethesda is where it changes gears (if it couldn't get any worse).

Bethesda said in their email reply to a gamer concerned over the bait-and-switch: "Due to the unavailability of materials, we had to switch to a nylon carrying case in the Fallout 76: Power Armor Edition. We hope this doesn't prevent anyone from enjoying what we feel is one of our best collector's editions".

This is a really shitty thing for Bethesda to do, as they haven't told gamers who shelled out $200 for the Fallout 76: Power Armor Edition bundle that they won't be getting what was advertised and promised. Secondly, the email reply from Bethesda Customer Support seems to take a "oh well, we had a change of plans, but it was one of our best collector's editions yet, so just deal with it".

And third, Fallout 76 has bombed so badly to the point where many gamers say it has destroyed the entire franchise, and Bethesda pull this move in the weeks post-launch.

Can it get any worse?