Fallout 76 hasn't been out a week yet and players are already finding ways to overload the servers.

Just a bit ago we found out Bethesda wasn't lying about nuclear missile launches in Fallout 76. Blasting a nuke will result in monstrous bosses like a level 95 winged scorcedbeast and mutate the spot around it, creating a kind of haven for higher-level enemies and loot. But what happens when you launch not one, not two, but three nukes at the same time and have them hit the same zone? Apparently the game crashes.

It appears enacting nuclear holocaust has an undesirable affect on Fallout 76's server sessions--and as we all know, online-only games can't be played when the servers are offline. So when six Fallout 76 players (Ancker, Blicher, Pure_Savagery, SamMonahan, Polaflex and Nickaroo93) fired off three nuclear warheads at Fissure Site Prime on the Eastern end of the map, the game essentially couldn't handle the insanity. Everyone got disconnected and their curiosity wasn't satiated the way they'd expected. 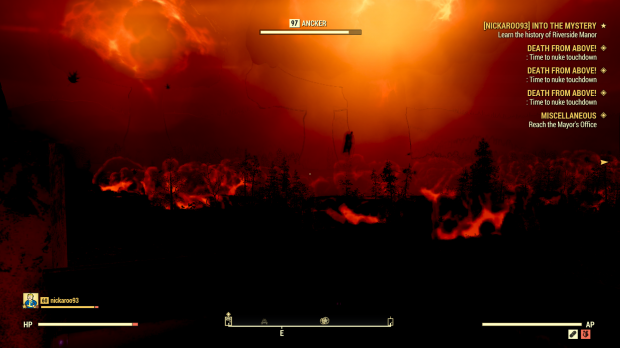 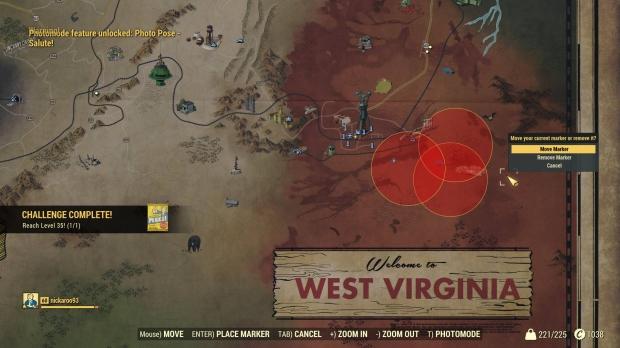 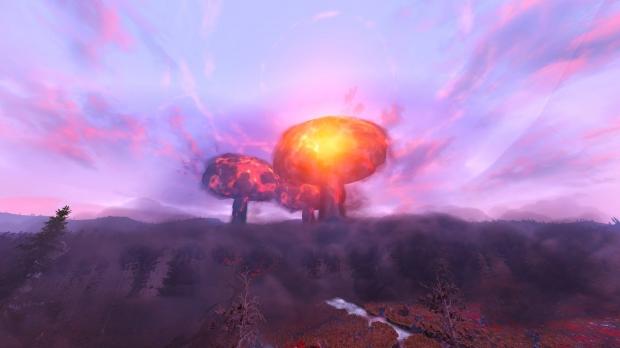 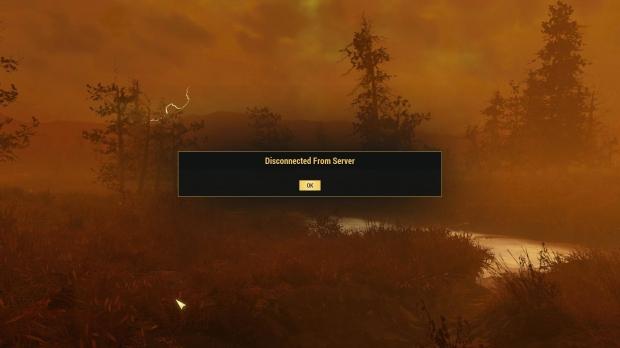 Fallout 76 is still in its very early stages and I doubt Bethesda expected anyone to fire a triple nuclear blast in this way. It's got to be disappointing to put all that effort into getting launch codes and expecting something big to happen...only for the server to disconnect.

I'm expecting Bethesda will acknowledge the team's efforts and maybe give them a virtual token or something--perhaps a special power armor paintjob--and of course further stress test their servers to prevent this from happening again. Maybe in the not-too-distant future we'll finally get an answer on the triple-nuke question (do three scorchedbeasts fly out?!) but for now all it'll do is crash the game.