Call of Duty: Black Ops 4 has been a huge hit for Activision and Treyarch so far, but gamers have been wanting to sink their teeth into the iconic Nuketown map, something that returns to the PS4 this week.

Sony secures Nuketown for COD: Black Ops 4 first with Xbox and PC gamers to receive it in the near future. Nuketown is one of the most popular multiplayer maps in the Call of Duty franchise, and has been remade in every single Black Ops with a new look and style, but the same layout. In the latest Black Ops 4, Nuketown will look like a Russian city in the middle of winter, which is an interesting turn for the infamous map.

PlayStation 4 gamers get to enjoy Nuketown on November 13, with no date released for the Xbox and PC releases of the map. We should expect a 7-day exclusive for Nuketown on the PS4 before Xbox and PC gamers receive it, but this hasn't been made official by Treyarch or Activision just yet. 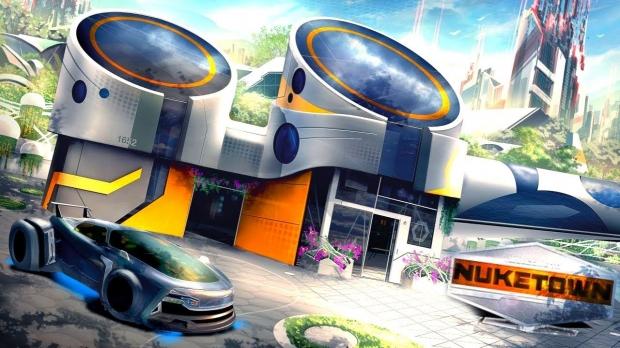