To celebrate the release of 'The Equalizer II' on home video, we have ten Blu-ray copies of the film to give away thanks to our friends at Universal Sony Home Entertainment! 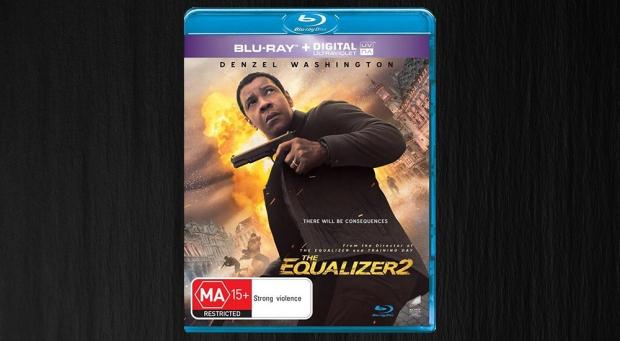 Denzel Washington returns to one of his signature roles in the first sequel of his career. Robert McCall serves an unflinching justice for the exploited and oppressed - but how far will he go when that is someone he loves?

To go into the running to win a prize, post this article to your social media profiles, correctly answer the following question and send your postal address to ben at TweakTown dot com before the competition closes on November 2.

What year did the original TV series 'The Equalizer' go to air?

'The Equalizer II' is available to purchase on 4K Ultra HD Blu-ray, Blu-ray and DVD at Australian retailers from November 14.