Red Dead Redemption 2 is now in gamers hands with reviewers calling it one of the best games ever made, but how does it run on both the Xbox and PlayStation consoles? Well, if you want the best you'll buy the Xbox One X, that's for sure.

The best console to play RDR 2 on is the beefed up Xbox One X which runs the game at native 4K at a "near-locked" 30FPS. Sony's best PS4 Pro renders Red Dead Redemption at 1920x2160 and with the PS4 Pro's internal image reconstruction techniques is scaled up to 4K. The normal PS4 runs the game at 1080p, while the Xbox One renders at 864p.

Rockstar has put in some serious work into the engine for Red Dead Redemption 2 where all four consoles don't dynamically change the resolution during gameplay, so they're all locked resolutions. Digital Foundry add that the additional eye candy on the Xbox One X version of the game doesn't reduce performance at all, where it's at a near-locked 30FPS in virtually all parts of the game.

The faster CPU inside of the Xbox One S helps it have smoother performance than the normal PS4, where there are niggly performance issues on the PS4 Pro version of the game even though it is only rendering at 1920x2160. 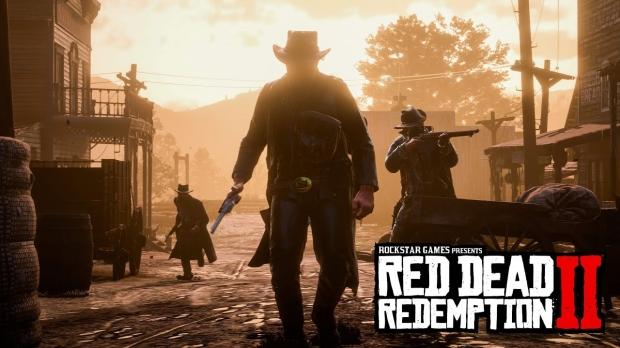