Intel unveiled its next-gen 9th generation CPUs barely over 24 hours ago, in a release that includes the new Core i9-9900K and Core i9-9980XE processors as well as the new 28C/56T beast in the Xeon W-3175W processor. 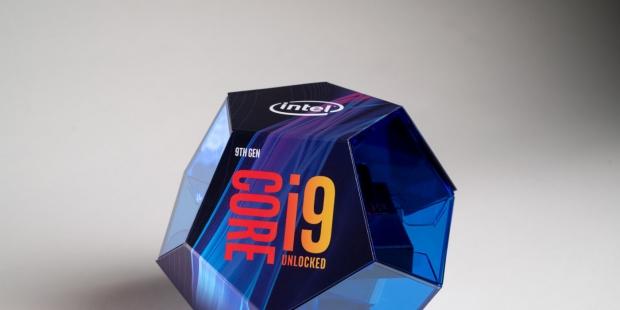 But... the company contracted out the benchmarks of its new CPUs to a company called Principled Technologies, which created a white paper comparing the performance of the Core i9-9900K, Core i7-8700K, and a bunch of AMD processors including the high-end Ryzen Threadripper 2990WX, 2950X, and Ryzen 7 2700X processors.

The bad thing here is that Intel is showing the AMD processors in a really bad light, where it is downright playing consumers and the world for a fool. There are multiple issues with what Intel is trying to hustle here, where it has run the Ryzen systems without XMP enabled for starters... but it gets worse from there:

Enabling this disables half the CPU cores on Threadripper and enables NUMA, something that lets the CPU cores left enabled to schedule workloads to the CPU cores that reside closest to the memory controllers.

But on Ryzen 7, enabling Game Mode slices the CPU cores down in half. AMD themselves warn users that Game Mode is really used on Ryzen Threadripper CPUs, and that normal Ryzen users shouldn't use it, at all.