Dark Souls developer, FromSoftware has announced their stage line up for their game event held in Osaka Japan this coming fall. 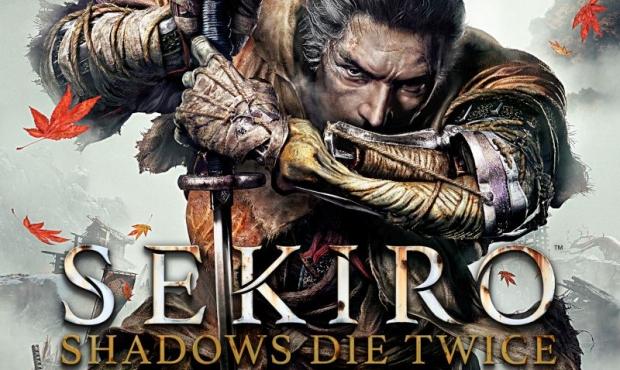 According to the announcement, the developer will be holding their FromSoftware Game Event 2018 in Osaka Japan and the event will be completely free to anyone who decides to enter. During the event FromSofware will be addressing: Deracine, Sekiro: Shadows Die Twice, Dark Souls Remastered, Metal Wolf Chaos XD and Armored Core.

If you happen to be around the location and want to jump into some early access playing, FromSoftware will also have playable games at the show. Games that will be available to the public are the following: Sekiro: Shadows Die Twice, Deracine, Metal Wolf Chaos XD and the notoriously late Dark Souls Remastered for the Nintendo Switch. For further information regarding FromSoftware, visit their official website here.