We are only a couple months out from the release of Super Smash Bros. Ultimate and ahead of the games launch Best Buy has announced a select amount of stores that will feature the titles midnight release. 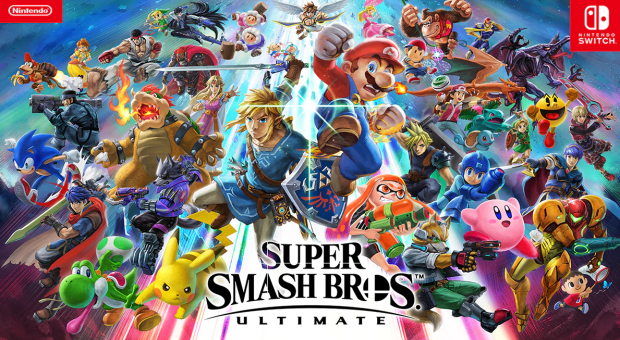 At the beginning of September, I reported on Best Buy holding some in-store events at select locations across America for Super Smash Bros. Ultimate. These events included tournaments for which players could join in on and test their luck in before the game officially launches this December. Best Buy has updated their website again but this time they have provided fans with an option to check whether a Best Buy store near them will be holding a midnight release for Super Smash Bros. Ultimate.

According to the Best Buy website, players can search their location within their provided search box to check whether they will be able to pick up the newest edition of Super Smash Bros. at midnight. To find out whether there is store near you, visit the Best Buy search box here and scroll halfway down the page. In other news about Super Smash Bros. Ultimate, check out the supposed 108 stages here.