Well known around the planet as the man who couldn't play a better Deadpool if he tried, Ryan Reynolds will soon be taking on another role. This time around though he will be hanging up the Deadpool costume and diving into the position of an non-playable-character or NPC who realizes he is in a video game. 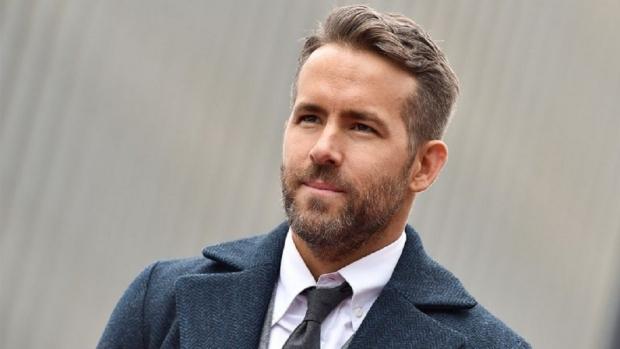 According to the recent announcement, the movie is a sci-fi action-comedy and is being organized by 20th Century Fox. The current plans are that Reynolds is meant to be starring in the film which will be directed by none other than Shawn Levy. Levy is known for directing other 20th century titles such as Night at the Museum and also being a executive producer of the hit Netflix series, Stranger Things.

Writing wise, reports have said that the movie which is titled 'Free Guy' is going to be written by Matt Lieberman. Lieberman will be bringing to life Reynolds' character who has become sentient in the game that he is trapped in, he realizes that his creators are eventually going to be shutting down his game and in turn his world so he sets out to stop them.