An announcement featured on the Nintendo website has revealed that Mario Tennis Aces players will have cloud storage available to them after the planned update scheduled for September 19th. 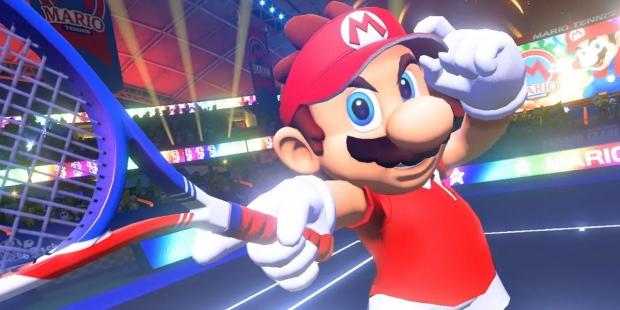 Update titled 2.0.0 will be bringing players a bunch of new online multiplayer features. This update will allow for players' tournament records to be saved onto the cloud storage which in turn will highly benefit players that have multiple Nintendo Switch systems. An example would be if a player had more than one system and decided to switch over to their other system, instead of removing the SD card the player can simply log into their Nintendo Online account and jump straight back into where they left off.

The update also brings some balancing changes to each of the characters, the characters that have been tweaked by this update are the following: Donkey Kong, Daisy, Blooper, Wario, Spike, Toad, Waluigi, Peach, Luigi, Diddy Kong, Rosalina and Boo. Update 2.0.0 is planned for release on September 19th, for further details about the patch notes please visit the official Nintendo website here.