Microsoft has gone absolutely ham in terms of sales for Xbox players, numerous titles have been slapped with huge discount percentages as well as Xbox 360 game sales have been thrown in the mix. 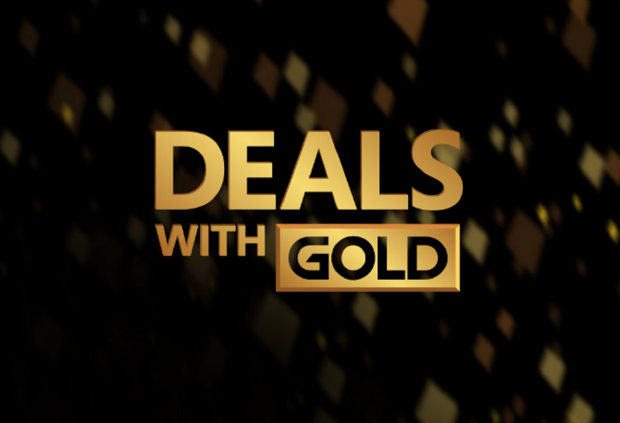 Microsoft have taken to their Deals With Gold section to grant Xbox Live players the opportunity to pick up some great titles at some very cheap prices. Titles such as Middle-Earth: Shadow of War, Dark Souls III Deluxe Edition, Don't Starve Together, Dragon Ball FighterZ and Little Nightmares are just a few of the titles that are on sale.

Microsoft has also put on sale plenty of the backwards compatible Xbox 360 games, titles such as Battlefield 3, the Bioshock series, Borderlands 1 and 2, Call of Duty: Modern Warfare, Black Ops 1 and 2, Modern Warfare 2 and 3 and even Dragon Age 2. There is plenty of choice when it comes to backwards compatible games, so if you are looking to fill up your hard drive will some classic 360 titles, now is as good a time as ever! All of these deals will expire at 7:30 PM ACST on Tuesday September 11th 2018. For more information on sales, head on over to Major Nelson here.