Binding of Issac players have no doubt heard about the Repentance DLC that is currently on the way, this DLC has now been deemed the final DLC by game developer Edmund McMillen. 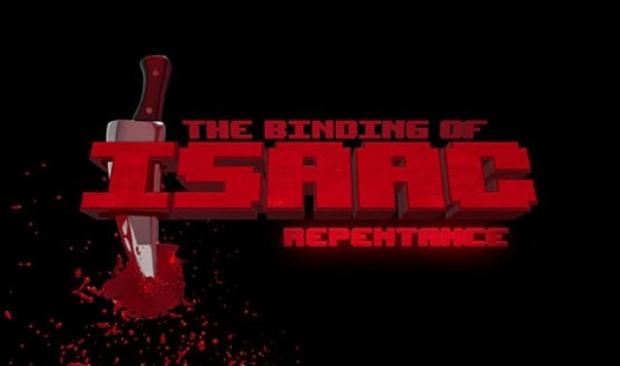 It is unknown when Repentance will be released but what we do know is that the DLC will be published by Nicalis and that McMillen is currently working with modder FixItVinh on including the Antibirth mod as apart of the games canon story. This also includes the games soundtracks as well. McMillen answered a question regarding who would be doing the new tracks, here is what he had to say "we are going with Planet Ridiculon 100% so it all feels cohesive and part of the official game." The full details for the DLC will be announced at a much later date.