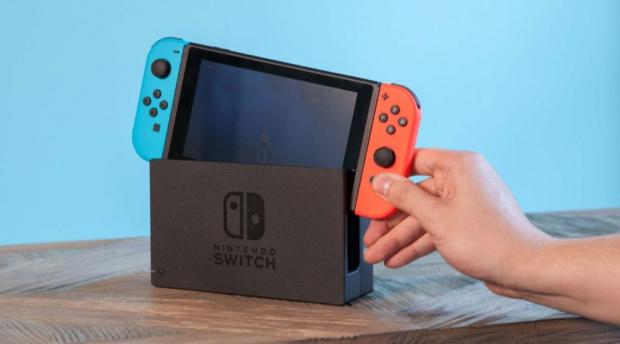 The rumor surfaces from the website NintendoSoup, who claims that a well known community console hacker titled 'SciresM' has "spilled the beans on Nintendo Switch's upcoming version 6.0.0 update." The article claims that SciresM said that this new messaging system will be arriving within the next system update that is installed. The claims also suggest that Nintendo Switch Online and two other web applications will be installed at this time.

Even though this rumor seems to just be hear-say at the moment, it still very well could be true. SciresM didn't mention any of these new services immediately being available to players, so Nintendo could very well just be testing the Switch's response to these new applications on a firmware level. Nintendo Switch Online is planned for release this September, which I would personally believe will coincide with the new messaging system that has been discussed here.