Nintendo has announced via their Twitter that they will be delaying their Nintendo Switch Online service to the second half of September, after plans of releasing it early September. 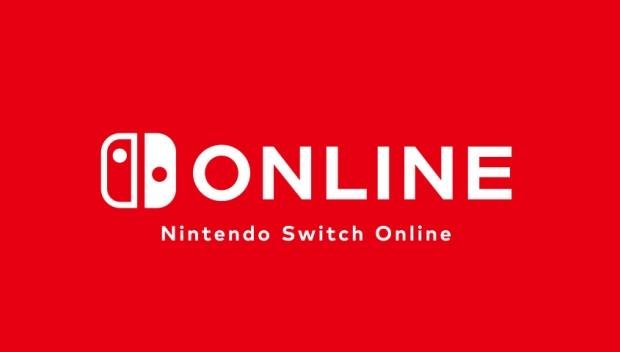 Back in June, we learned that Nintendo would be discontinuing their Virtual Console as a separate service but instead have decided to combine the Virtual Console into the upcoming Nintendo Switch Online service. The Nintendo Switch Online service will be providing gamers online play for titles such as Splatoon 2, ARMS, Mario Kart 8 Deluxe, Mario Tennis Aces, Super Smash Bros. Ultimate and more.

Nintendo Switch Online will also be providing gamers will a large selection of Nintendo Entertainment System or NES games. Also included within the online service is 'Save Data Cloud Backup' which will allow for gamers to save their game data to the cloud for ease of access. Pricing wise, Nintendo has three different options: 1 month, 3 months and 12 months. The pricing respectively follows: $3.99, $7.99 and $19.99. There is also a 'Family Membership' option that comes in at $34.99, this option will provide "A Nintendo Account holder may invite up to seven others to join a family group; all members of the group will have access to Nintendo Switch Online."

The Nintendo Switch Online service has now been delayed until the later half of September, for further information visit the official website here.