At this years GamesCom, 12 minutes of gameplay footage has been revealed for the upcoming Devil's Hunt which is planned for release in Q3 of 2019.

For those that don't know, Devil's Hunt will be taking players through both heaven and hell in the shoes of a character Desmond. "Desmond, the one man with demonic powers who can decide the fate of our world by joining either side of the conflict."

The footage has been released onto the Punish YouTube Channel and showcases Desmond using his demonic powers to defeat enemies. Desmond can fight enemies using his fists and massive demon claws, he also can launch range attacks that appear to be fire. For more information regarding Devil's Hunt, visit the official Steam listing here. 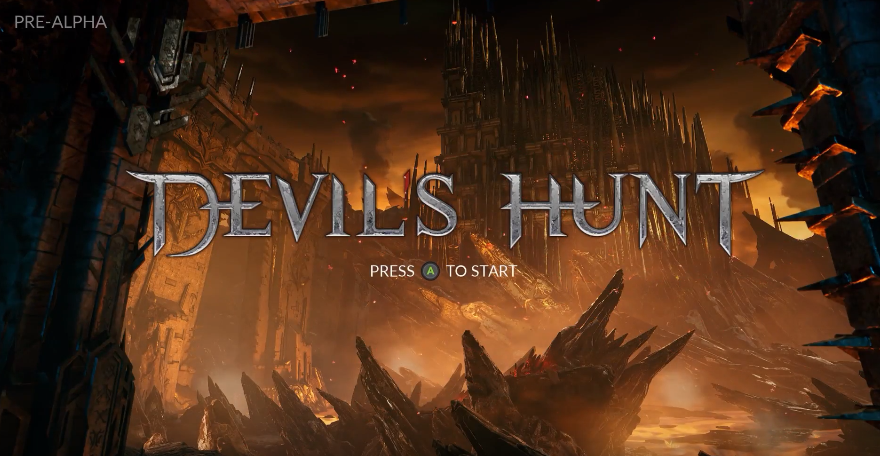