The new NBA 2K19 trailer reveals that broadcasting crew that will be taking the reins throughout the upcoming release.

In the latest trailer released onto the NBA 2K YouTube Channel we can see the return of former MVP's stars Kobe Bryant and Kevin Garnett to the commentators box. The trailer also gives us another short look at the title and it does certainly look amazing.

Bill Simmons, former ESPN/Grantland employee and head of the sports website 'The Ringer' will also be joining play-by-play man Kevin Harlan. Throughout the trailer we can see some behind the scenes recording sessions of Bryant, Garnett, and Simmons. For more information regarding NBA 2K19, visit the website here. 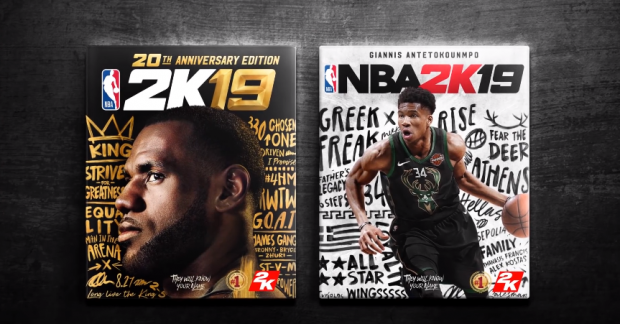