Bandai Namco has released another trailer onto their YouTube Channel, this time they have revealed the upcoming DLC character for Soulcalibur VI. Introducing Tira, and he Ring Blade of doom.

For those that don't know Tira's history throughout the Soulcalibur series, Tira was first introduced to the franchise in 2005's Soulcalibur 3. This time round though, Soulcalibur VI will feature the character as a paid DLC option, she will be completely stand-alone in the DLC and is apart of the games fighting season pass. 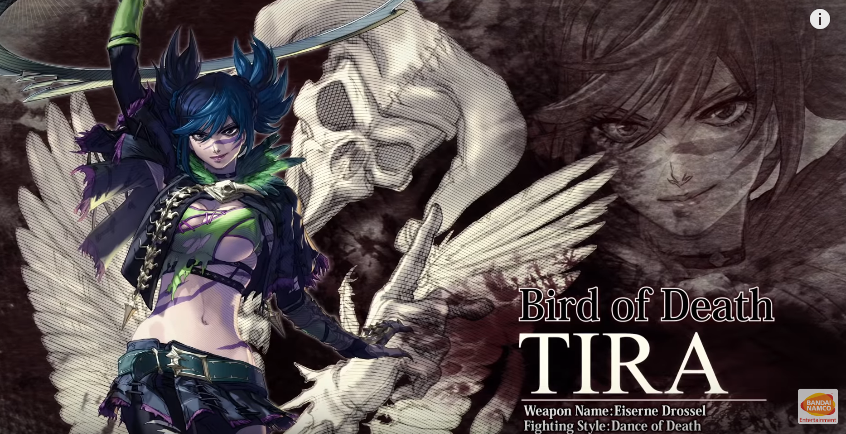