Bloodstained: Ritual of the Night's success on Kickstarter shows gamers really want more classic-style Castlevania games, especially ones developed by the godfather of the series. As a big fan of these games I can say Bloodstained looks absolutely fantastic...but there's a small problem. The game, which has raised $5.5 million in crowd funding, has been in development for some time and will miss its original 2018 release in favor of a 2019 delay. This pushback, Iga says, will allow the team to shore up rough edges, apply polish, and make key changes gleaned from player feedback.

"Our first announcement is that the game will now launch in 2019," Igarashi said in the announcement. "The most important reason for this is to raise the quality level, especially after all the very valuable feedback from the Beta Backer Demo."

The delay wasn't the only bad news, however: the PlayStation Vita version of Bloodstained: Ritual of the Night has been cancelled. Vita owners who pledged can change their platform of choice or request a refund. 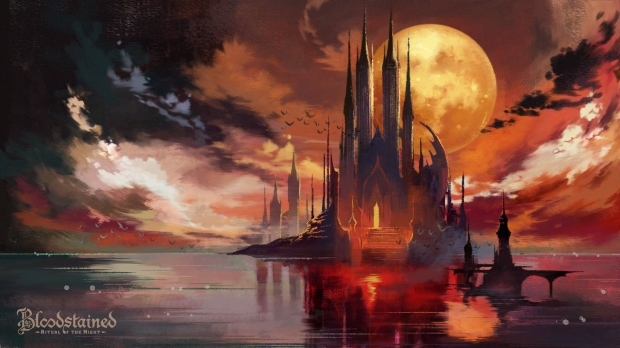 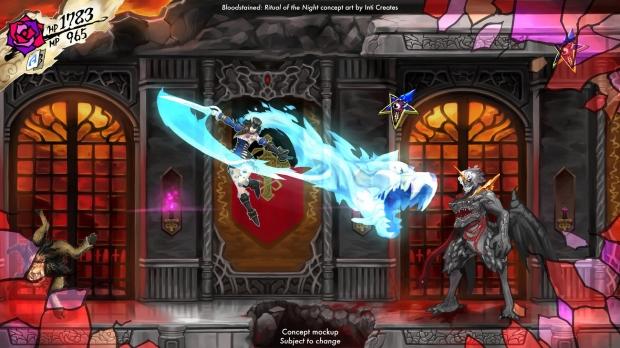 Bloodstained publisher 505 Games weighs in on why these decisions were made:

"Hey everyone, we're sorry to make you wait a little longer for Bloodstained, but you can trust that this really is in the best interest of the game - and our players. We assure you we're using the extra time to make Bloodstained even better, based on your input," said 505 Games global brand manager Roberto Piraino.

"Being a huge PlayStation & Sony fan myself, I also know cancelling the Vita version of the game may be disappointing to some of you, but with Sony's plans to discontinue the console and physical production of games, removing Vita titles from PS+ lineups etc., it was an unfortunate but necessary decision to make. We really hope you'll continue to support us on one of the other platforms available."

No exact release date was pinned down by the developer or the publisher.