Publisher for Gone Home, Annapurna Interactive and developer Fullbright Studios, have announced that their title is on its way to the Nintendo Switch.

Gone Home is a interactive exploration simulator that allows for players to experience the story of Katie Greenbriar, as she returns home at 1:15 AM after a year abroad to a completely empty house. Her family is not there, and no information is provided to their whereabouts. Players will be required to uncover this mystery themselves, and as the story begins piece itself together a bigger and more frightening picture is unveiled.

Gone Home debuting to the Nintendo Switch is in celebration of the 5th anniversary for the title, according to Annapurna Interactive the publisher is "happy to announce that this genre-defining classic will be available for Nintendo Switch on August 23rd, 2018." For more information regarding the Nintendo Switch release visit the official Gone Home website here. 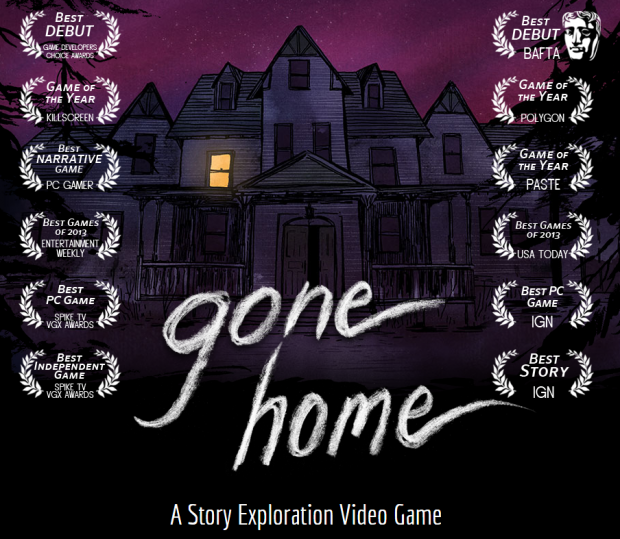