Team 17 are gearing up for the release of their sequel to Overcooked, and in celebration of only being a week out from release they have announced that for anyone that pre-orders now on the Nintendo Switch will receive bonus content.

Overcooked 2 will be adding a bunch of more content to the kitchen nightmare. Players will now have the ability to throw their food across the room or to another players, this will make overcoming or managing obstacles much easier. At the same time though, Overcooked 2 will have dynamic levels which means new obstacles and environments will periodically happen around players making things much more difficult.

Other features included within Overcooked 2 are: online multiplayer, more level mechanics, interactive world map, more recipes and chefs. Players that pre-order the title now on the Nintendo Switch will receive the 5 extra chefs and an exclusive Platypus Chef when the game releases. Overcooked 2 will be released on August 8th and will be coming to the Xbox One, PS4 and Nintendo Switch. For further information about the title visit the Overcooked website here. 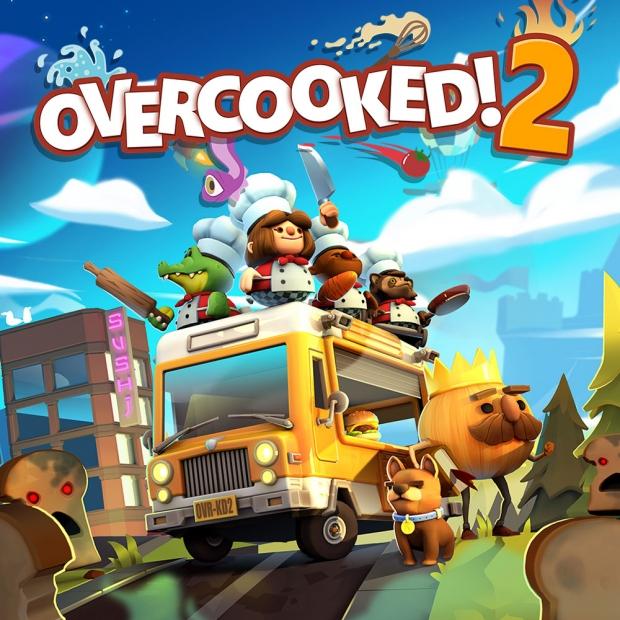