In celebration of the 20th year of Digimon, Bandai Namco has decided that they are going to bring players a brand new game. Introducing Digimon Survive, an adventure/tactical RPG that will be arriving sometime in 2019.

Players will begin their journey as Takuma, who is young boy that happens to become stranded and lost after exploring into the wild forests. Takuma is accompanied by Agumon, a reptile Digimon that has many similarities to that of a dinosaur. Both Takuma and Agumon are required to fight for their lives as they attempt to break free from the alternate dimension.

Bandai Namco has deemed Digimon Survive a "survival simulation", players will have to fight their way back home but will be able to craft their own story along the way. Digimon Survive is planned for release on PS4, Xbox One and PC sometime throughout 2019. 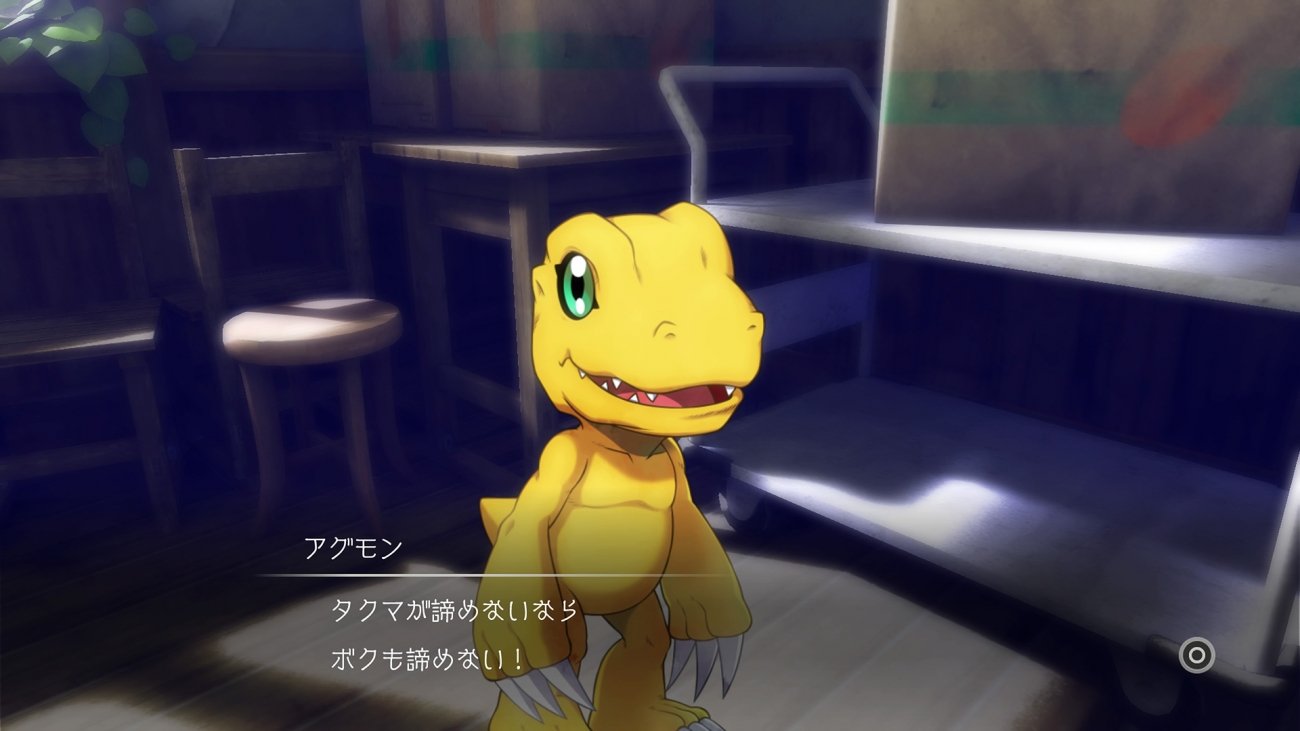 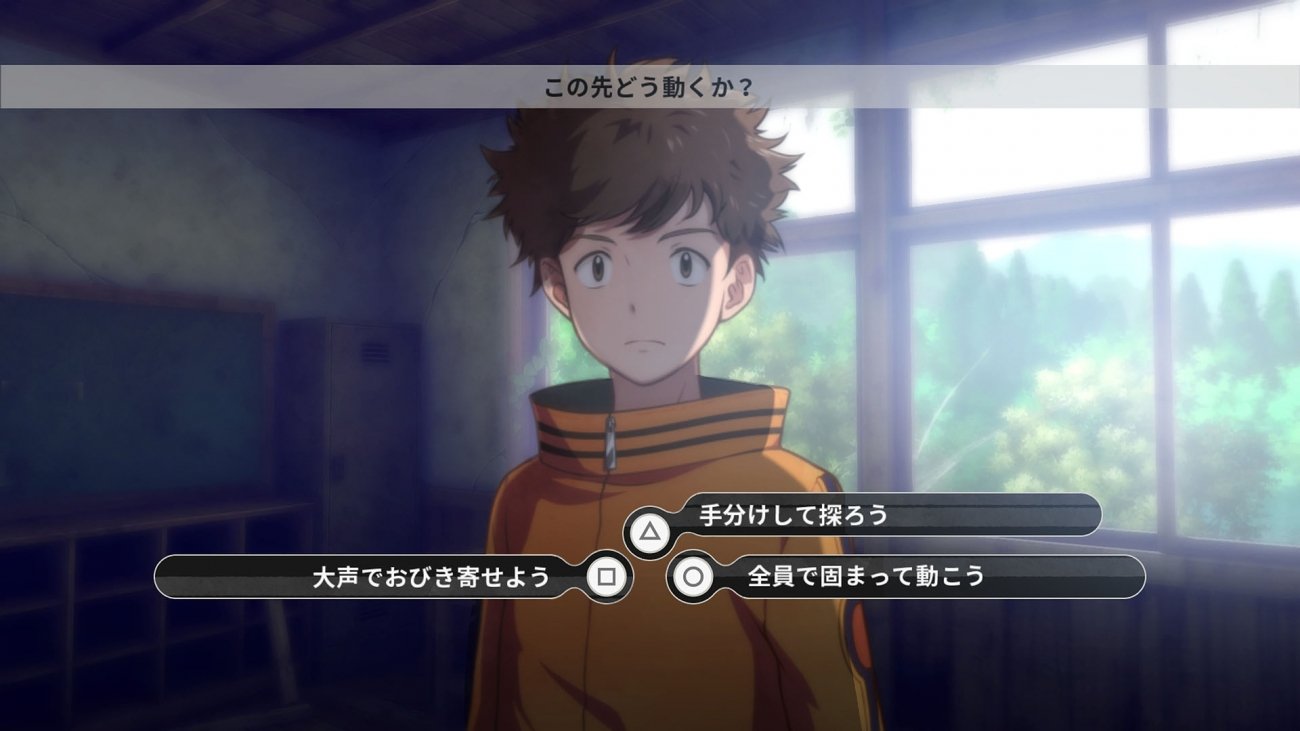 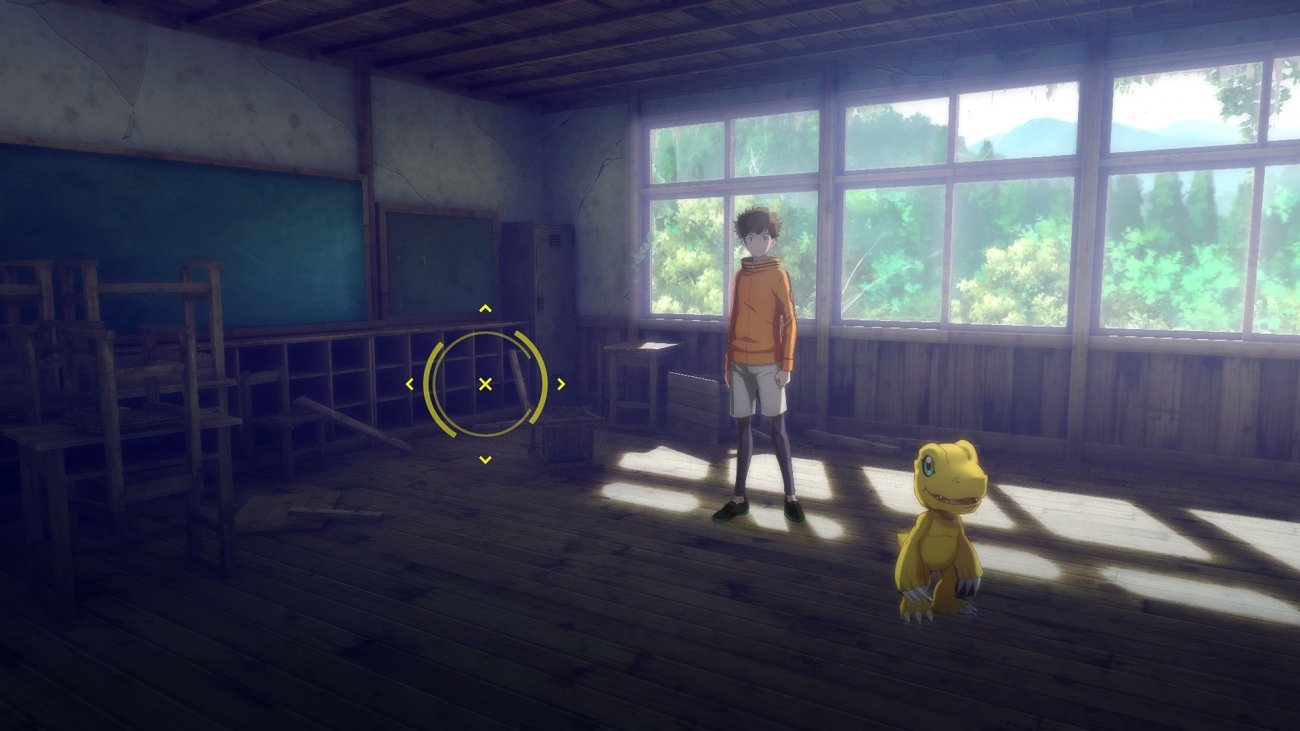 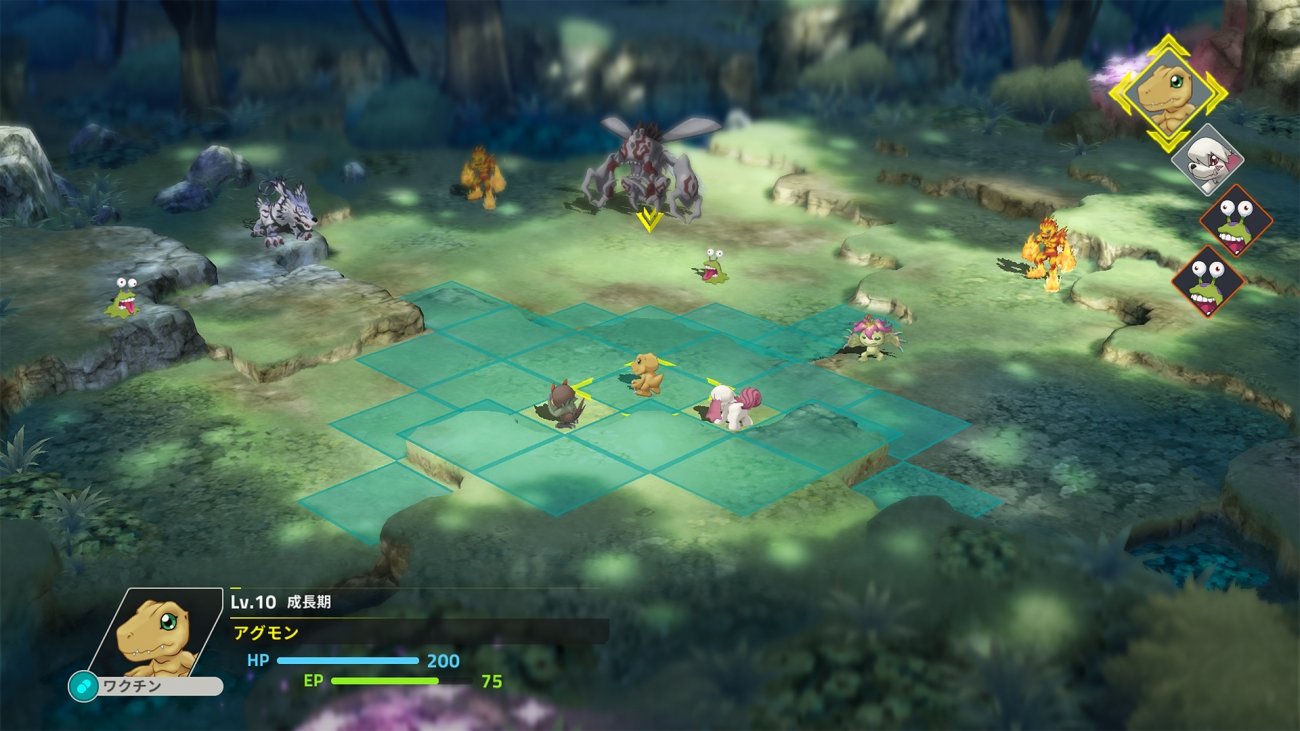 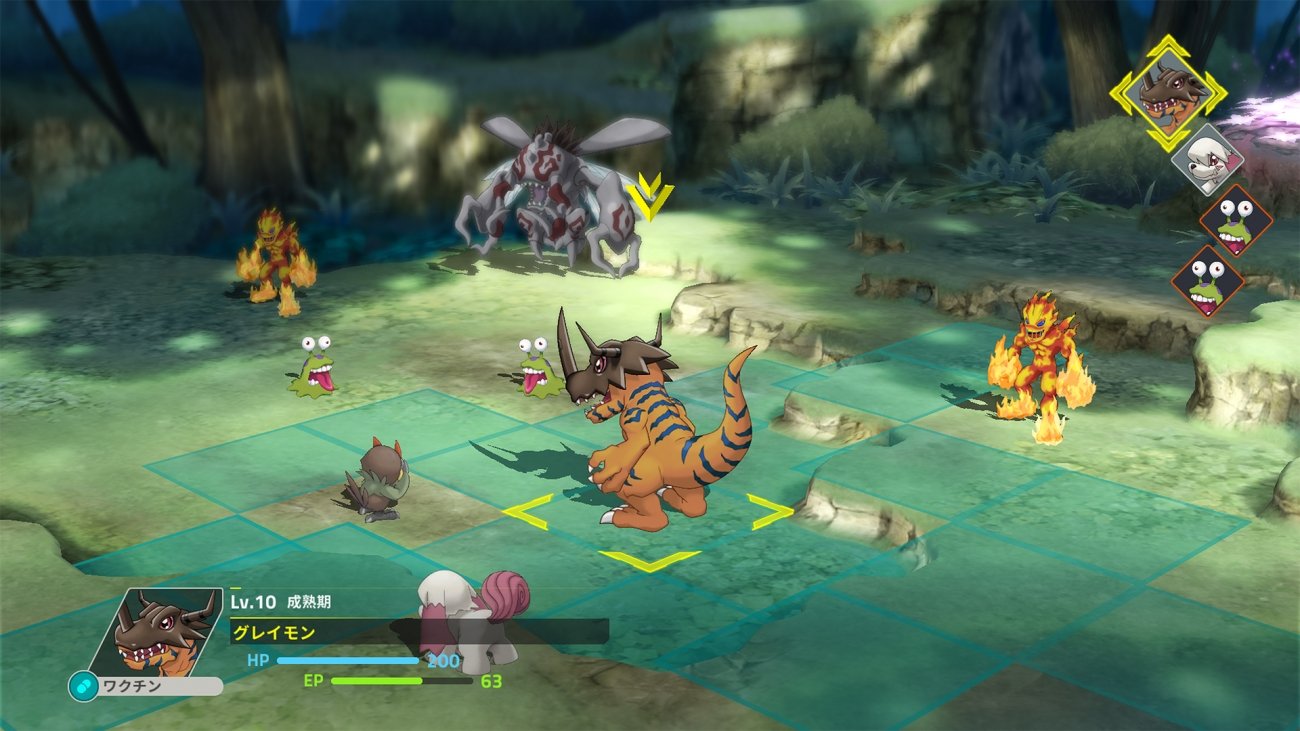 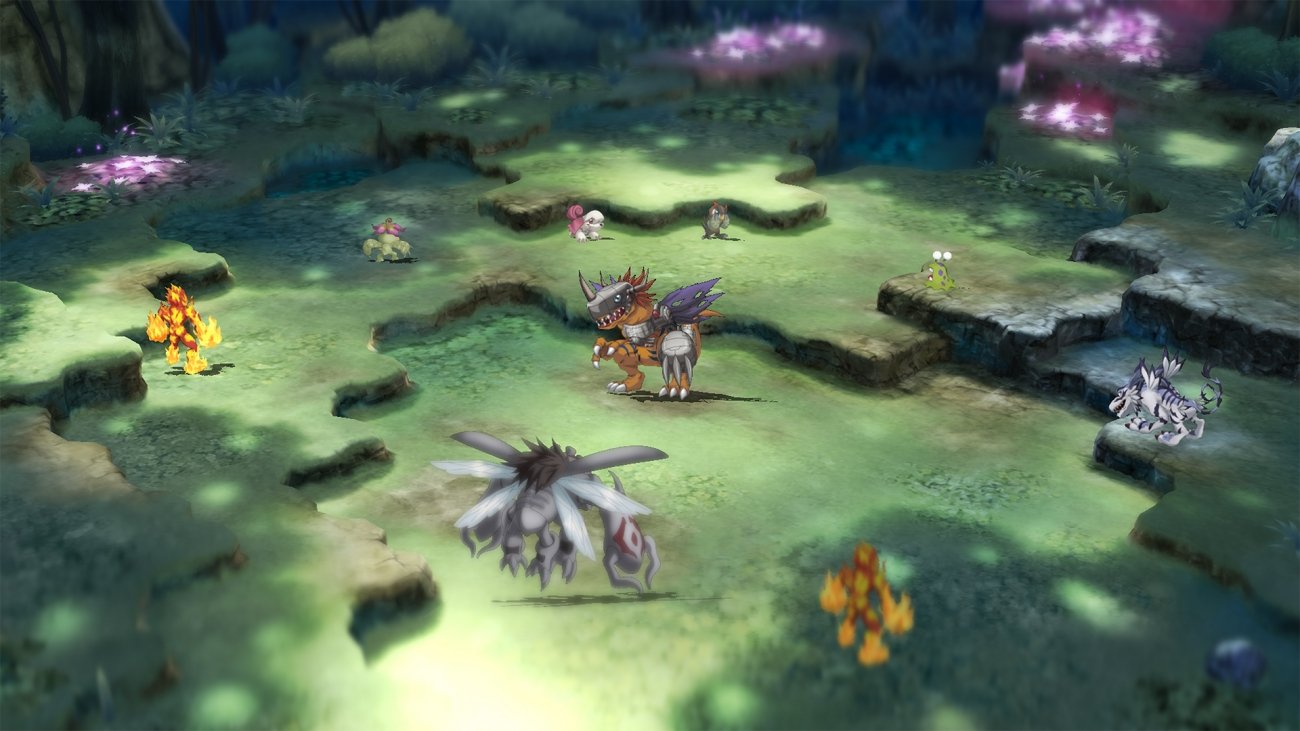 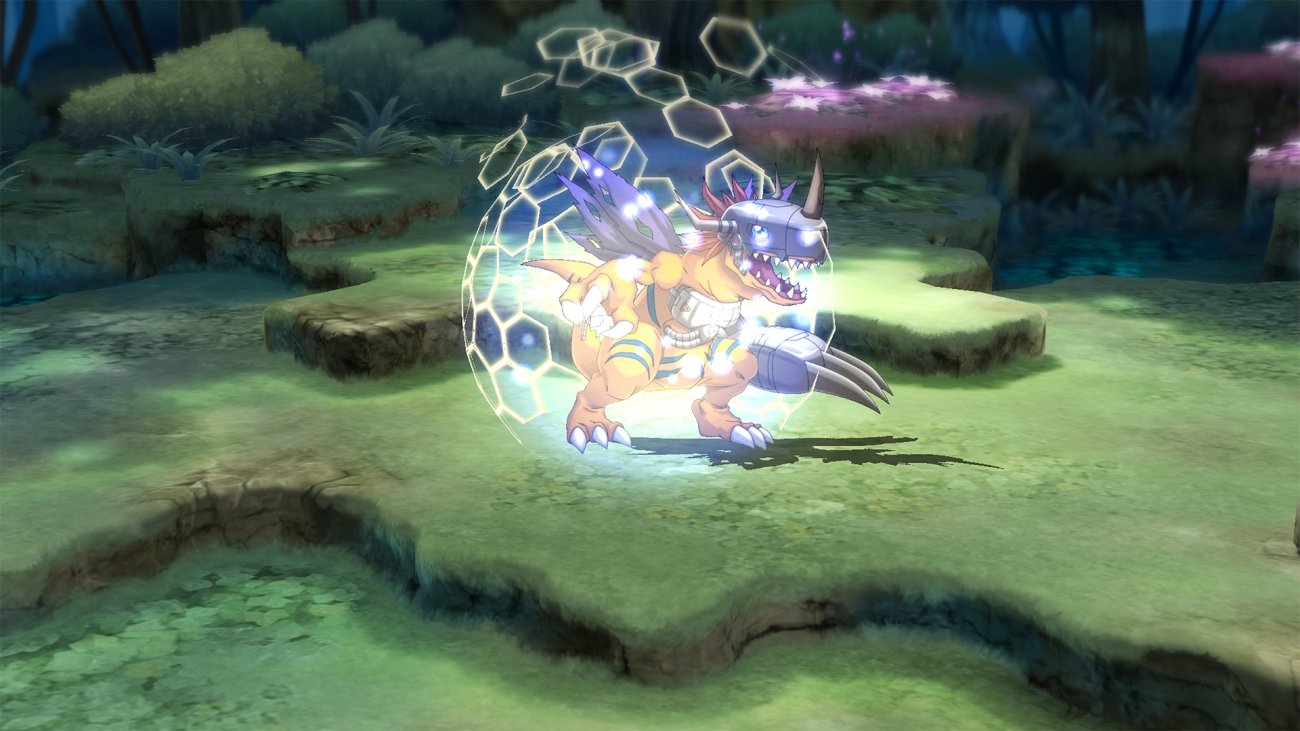 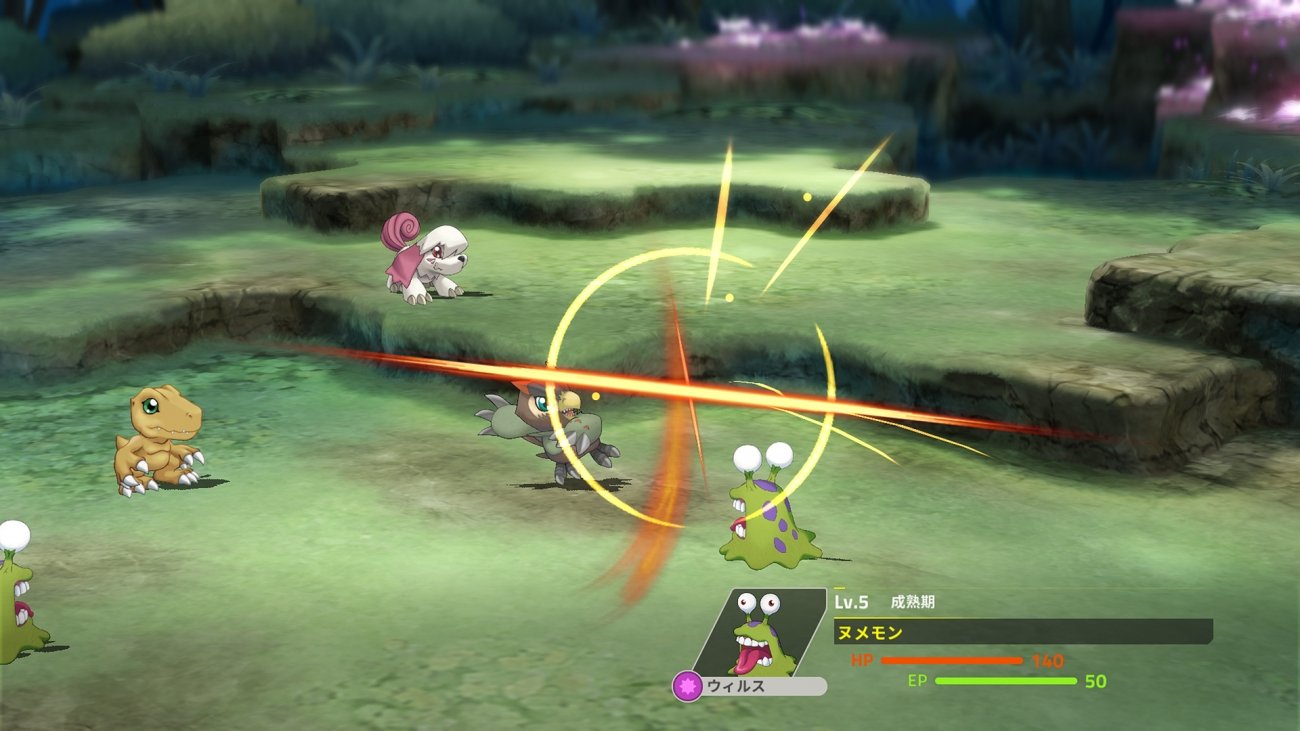 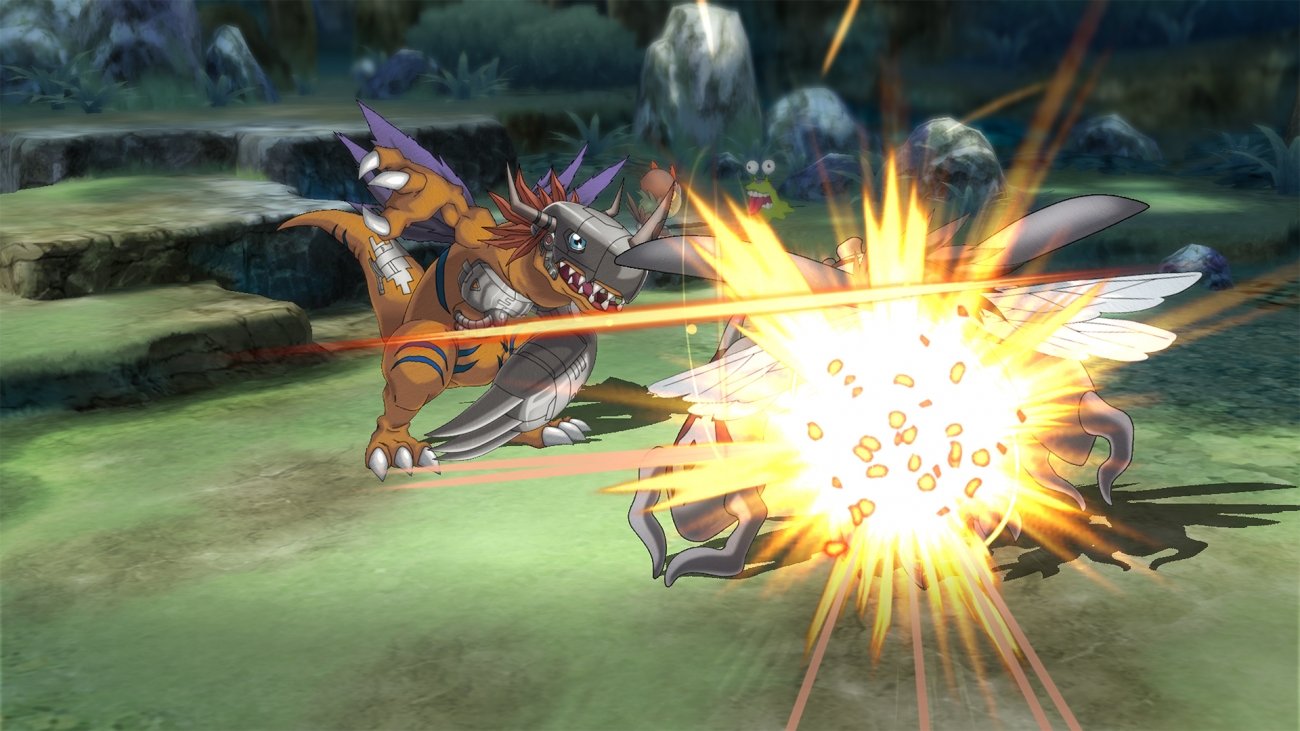