Electronic Arts CEO Andrew Wilson has spoken out at the EA investors and analysts conference regarding Q1 fiscal year 2019, the reporting revealed that A Way Out surprised EA with the amount of gamer participation. 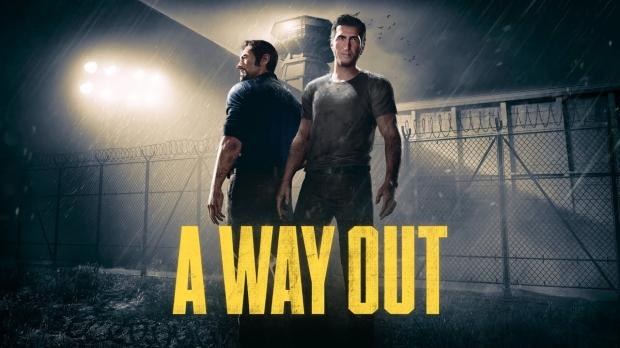 According to Wilson, the title co-op action-adventure game from Hazelight Studios pulled in a massive 2.6 million players within the first quarter of 2018. The title released back on March 23rd and within the 2 weeks of its release sold more than 1 million copies. During this meeting, Chief Financial Officer Blake Jorgensen addressed the expectation for both digital sales and physical sales.

According to Jorgensen, the sheer amount of sales from titles such as A Way Out, Battlefield 1 and FIFA Online 3 pushed the sales way past the mark of expectations. A Way Out is available on the PS4, Xbox One and PC. If you want to check out the official PC requirements for the title visit them here. For further information regarding A Way Out visit the website here.