Titan Comics, the publisher for some well known video game comics such as Sea of Thieves and Bloodborne, have announced with Blizzard that a new four-part Diablo comic book series is in the works. 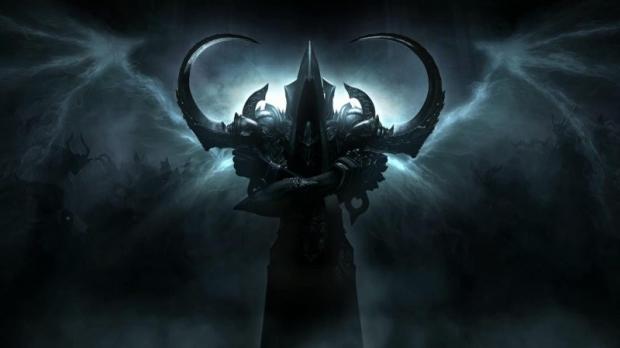 The series will be written by Marv Wolfman and will follow a group of scholars and crusaders as they traverse the lands in search of the true foundations and origins of humanity. The illustrations will be done by Piotr Kowalski, two sketches have already been released, they are not colored but do showcase some characters.

Unfortunately there isn't much more information about the upcoming series, all that we know is that the four-part mini-series will be releasing sometime this year. We will be updating you with any new information coming out about this series. If you haven't heard of Diablo before, the third installment into the video game series was released back in 2012, since then it has sold more the 30 million units and can be played on PC, PlayStation 4 and Xbox One. If you want to check out Diablo III, visit the official website here. 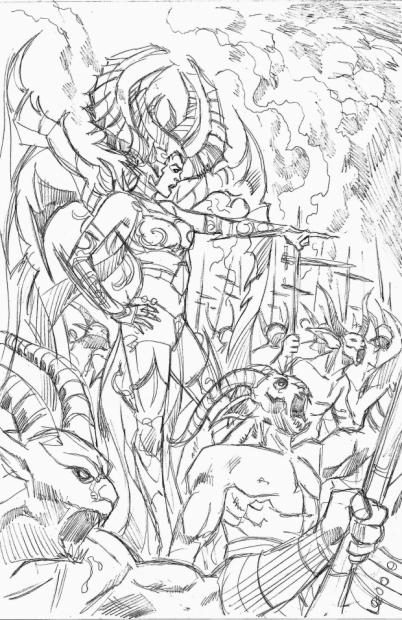 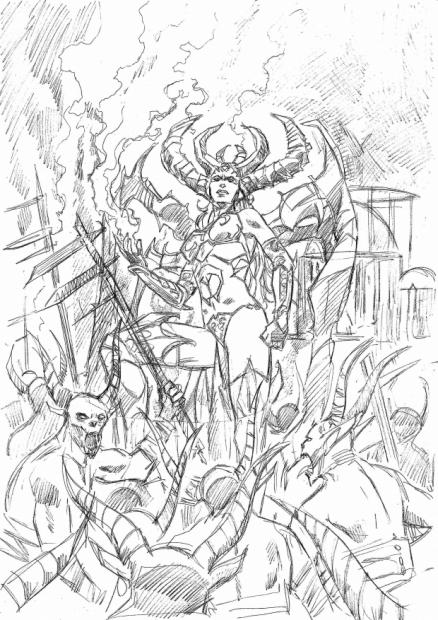