In a recent Twitter post by Ubisoft, the developer has unveiled the release date for South Park: The Fractured But Whole's coming DLC titled 'Bring the Crunch.'

'Bring the Crunch' will adding a brand new story campaign that will be based around your character saving the Lake Tardicaca summer camp, as the counselors have mysteriously gone missing. A new class will also be added in this expansion, it's called 'Final Girl' but sadly there is no information regarding the powers or abilities it harbours. Players will also be introduced to a brand new character called Mint-Berry Crunch who will be tagging along with you on the way. 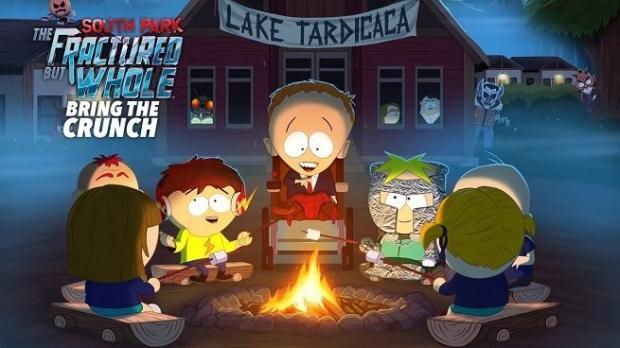