Everyone's favorite sneaky assassin from the medieval fantasy show Game of Thrones has completed her final days of filming for the highly anticipated 8th and final season. Yes, that's right, Maisie Williams has both metaphorically and physically hung up her shoes for Arya Stark.

Williams posted a new photo to her Instagram page Maisie_Williams, it revealed the news that she has completed her final shootings for the show. The caption reads as follows "goodbye belfast. goodbye arya. goodbye game of thrones. what a joy i've had. here's to the adventures to come." Most interesting though is the hastags that Williams decided to use, "#lastwomanstanding #barely" raises the question; is Ayra Stark the last character to survive after the final season and what was the price she paid to receive the hashtag "barely."

Season 8 will be directed by David Benioff & D.B. Weiss, David Nutter and Miguel Sapochnik. It has been reported that the new season will only be six episodes long, but each of the episodes will be the length of a standard movie. After the final season of Game of Thrones, the franchise will continue forward with Entertainment Weekly reporting that a pilot has been ordered by HBO that is "taking place thousands of years before the events of Game of Thrones."

Season 8 for Game of Thrones will be coming to fans in 2019. 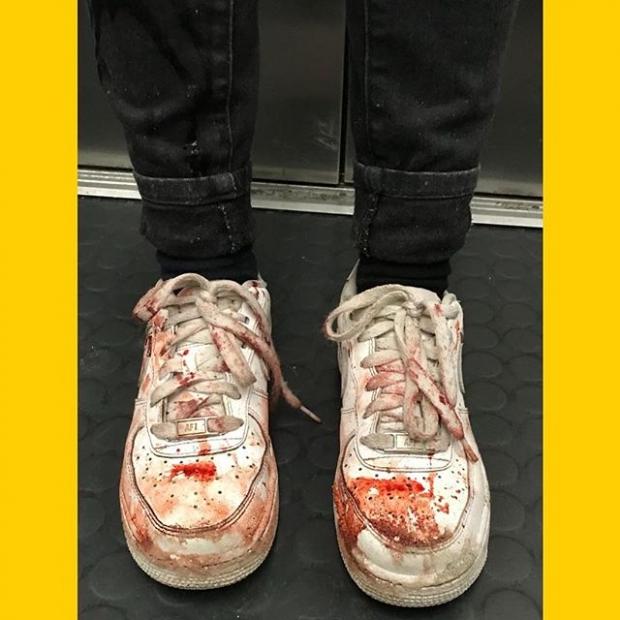