SEGA has released a slew of combat themed screenshots of Yakuza 3 on the PS4, showcasing the brutal combat players will be able to enjoy in the upcoming title. 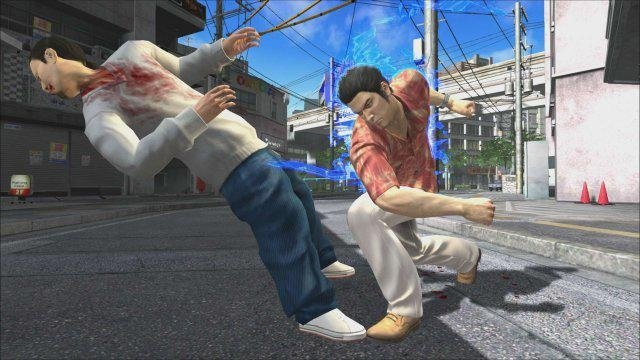 The screenshots display the main character Kazuma Kiryu using a variety of different weapons to beat down his opponents. The weapons we can see here are Kiryu's fists, sticks, gas tanks and many more objects.

At the moment there is no planned release date for Yakuza 3 on the Western markets, currently there is only a Japan release date set and that is August 8th. Just recently, SEGA announced that Yakuza 0 and Yakuza Kiwami will be coming to PC through the 'Best of Japan' line-up, if you missed out on that news you can check it out here. 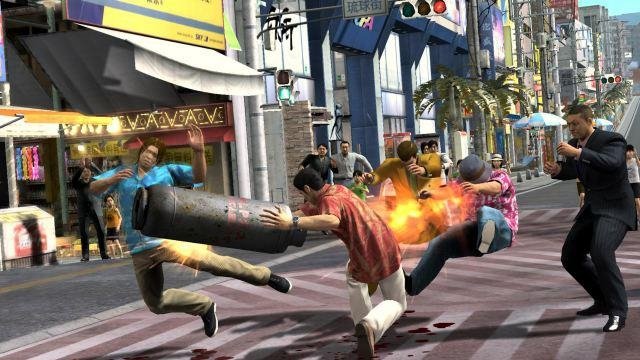 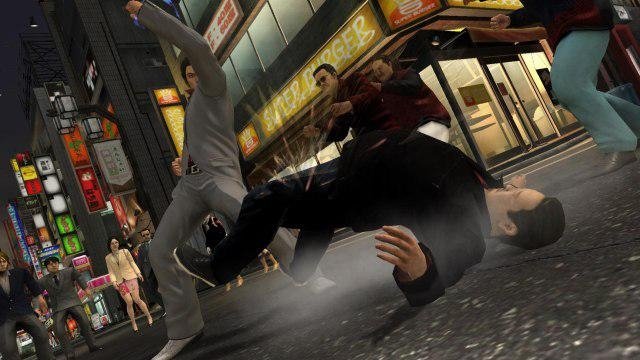 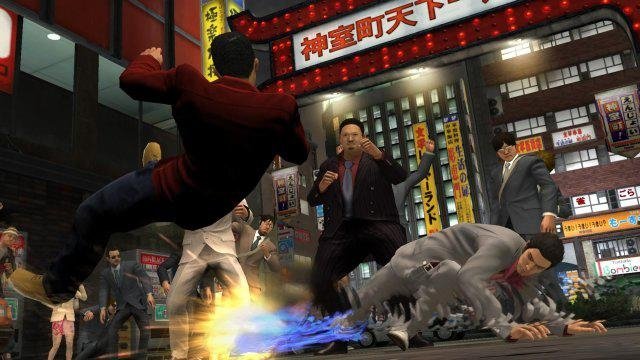 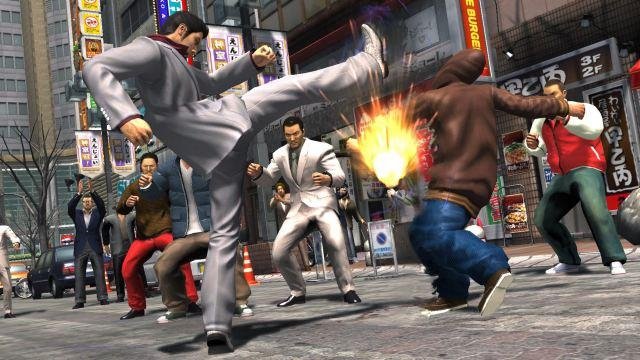 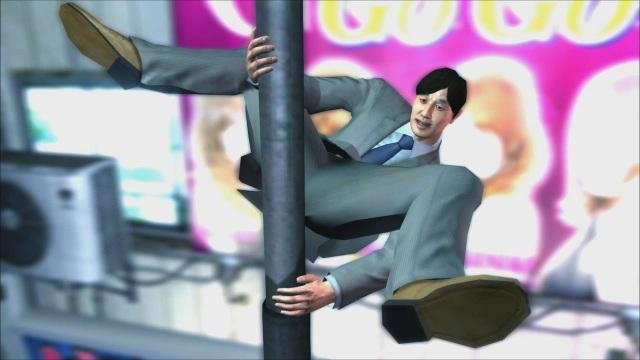 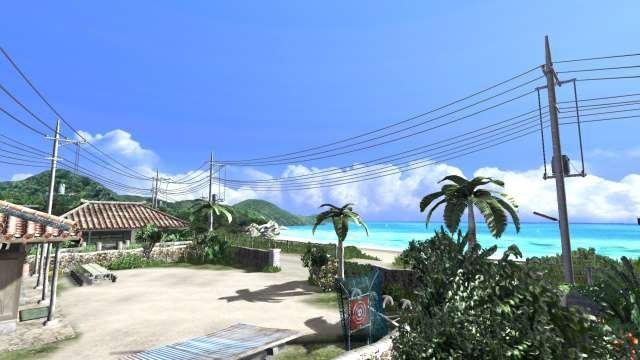 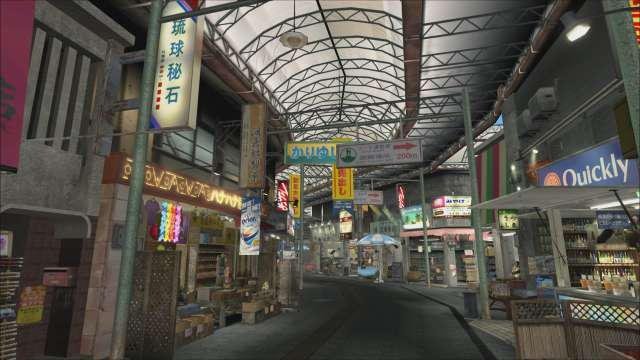