E3 2018 - SEGA has announced that a string of titles will be debuting to PC, included within this list is Shenmue 1/2 and the Yakuza series.

SEGA has taken to their YouTube channel to debut a brand new introduction trailer revealing the of "Best of Japan" that is coming to PC. The list starts off with Shining Resonance Refrain and continues with Shenmue I/2, Yakuza Kiwami, Yakuza 0 and Valkyrie Chronicles 4.

According to the video description, Yakuza 0 will be released on PC August 1st while the other titles will follow sometime through 2018. Both Yakuza's will be supporting uncapped framerates and 4K resolution, for more information check out the Steam listing for Yakuza 0 here and Yakuza Kiwami. 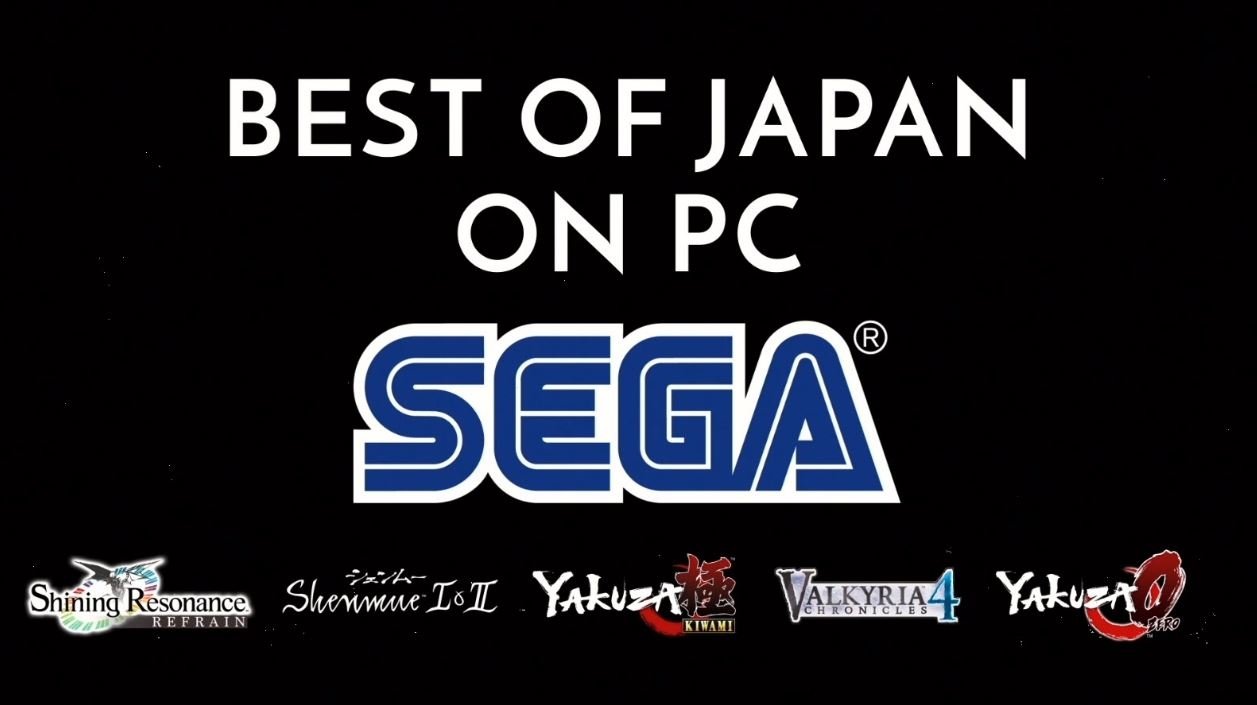