ADATA has just revealed its latest SR2000CP, a new enterprise SSD that has storage speeds that will blow your mind, and it's all coming out of a PCIe 3.0 x8 slot. 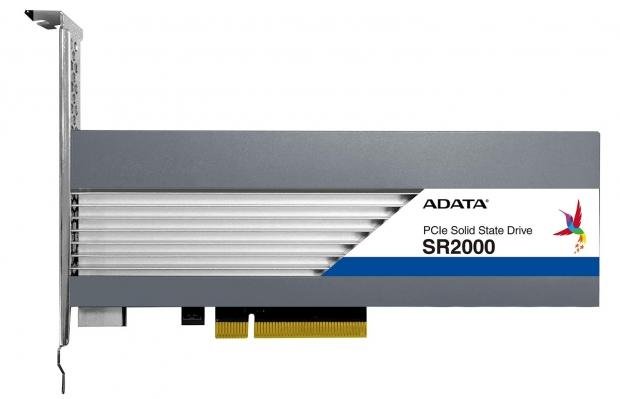 ADATA has tested the 4TB version of the new SR2000CP which had sequential read speeds of up to 6GB/sec and writes of 3.8GB/sec. The company is also providing enterprise-friendly features like user-configurable over-provisioning, power loss protection that keeps your data safe, native 256-bit AES encryption, and 55C ambient temperature operation that is perfect for the specs Google define for their datacenters.

There's no current ETA or price right now, but I'm sure ADATA will have that soon enough.