Just as we move past E3 2018, lovers of the anticipated Super Smash Bros. Ultimate will have another chance to try out the new fighter, and its only 2 weeks away.

The fighting event is being held in just two weeks, beginning on June 29th and continuing until July 1st at Daytona Beach, Florida. If you are wanting more information regarding the event check out the CEO website here. 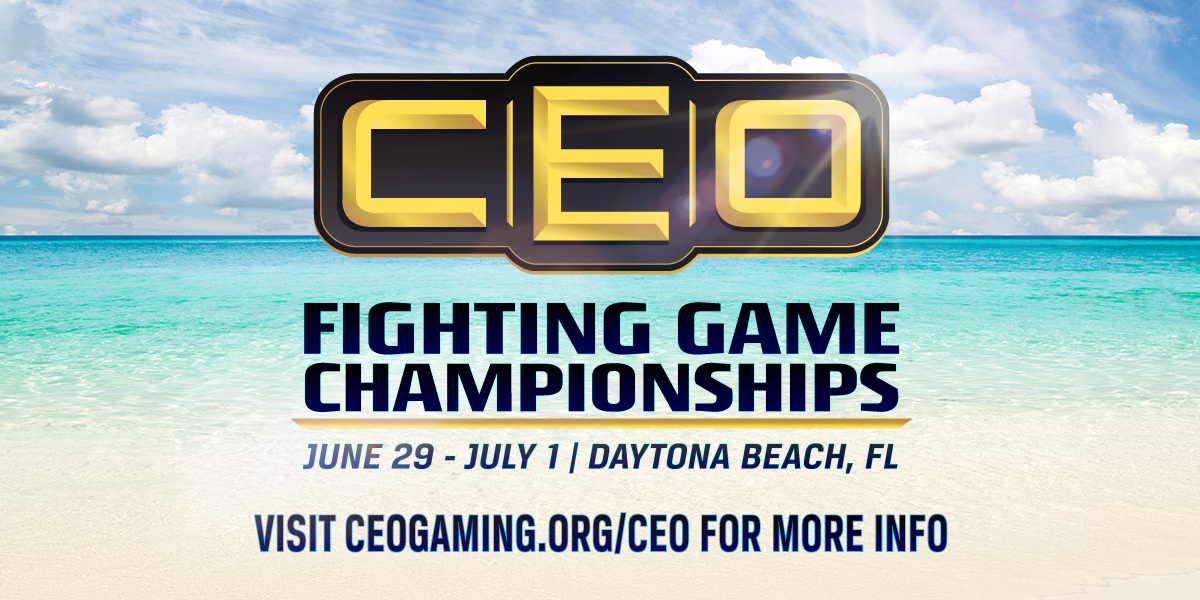