In support of the recent re-release of Shadow of Colossus, Sony Interactive Entertainment has released a brand new PS4 theme. 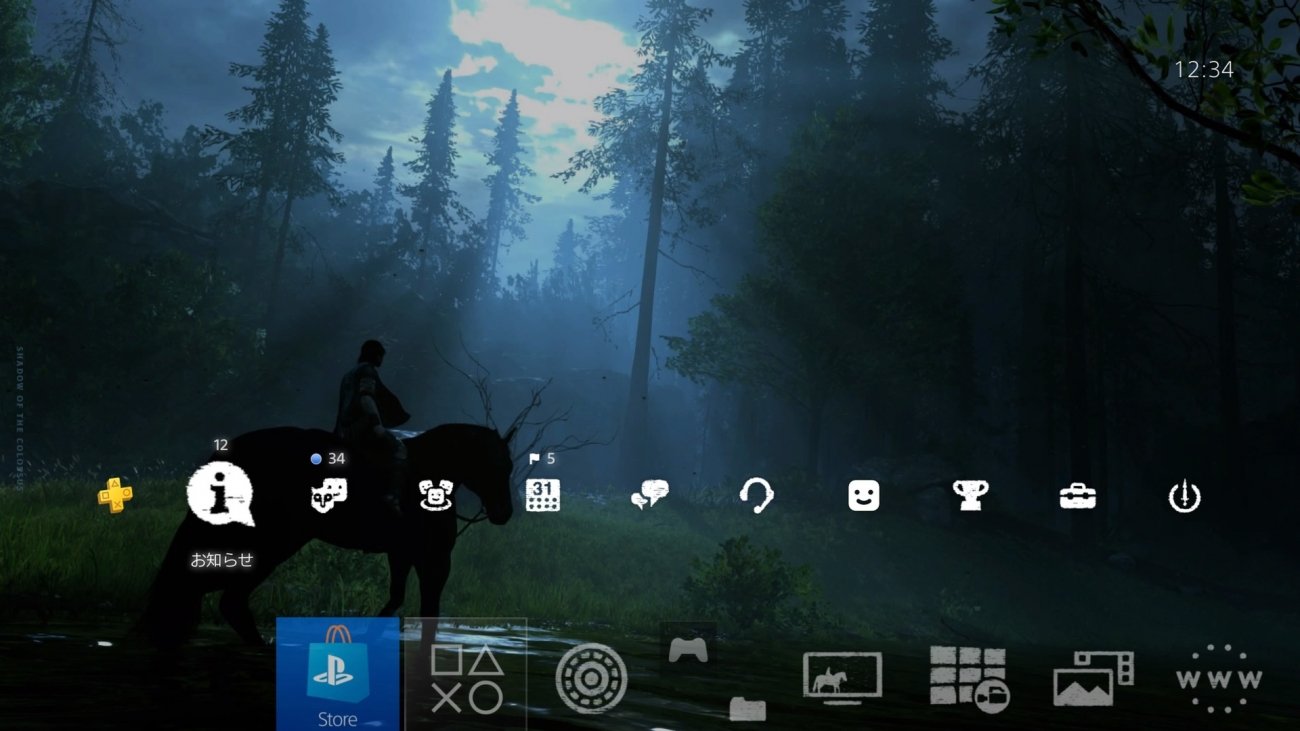 The new dynamic theme showcases different slideshows of the titles vistas while also adding custom icon and a soundtrack. The theme is currently only available on the Japanese PlayStation Store but a simple region change of your system will allow you to download it and install.

Shadow of Colossus is a PS4 exclusive and if you missed out on how Bluepoint Games went about remaking the title with ultra-high definition assets, a link for you to check that out has been provided here. 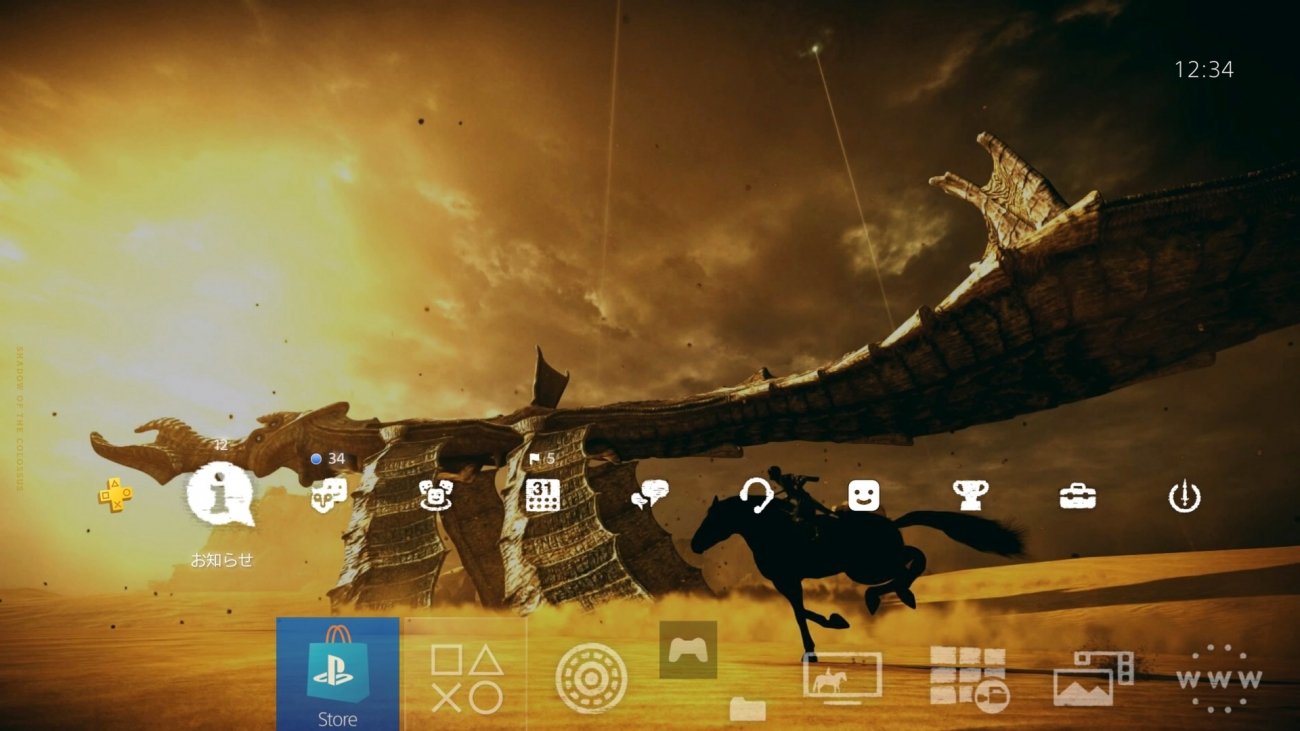 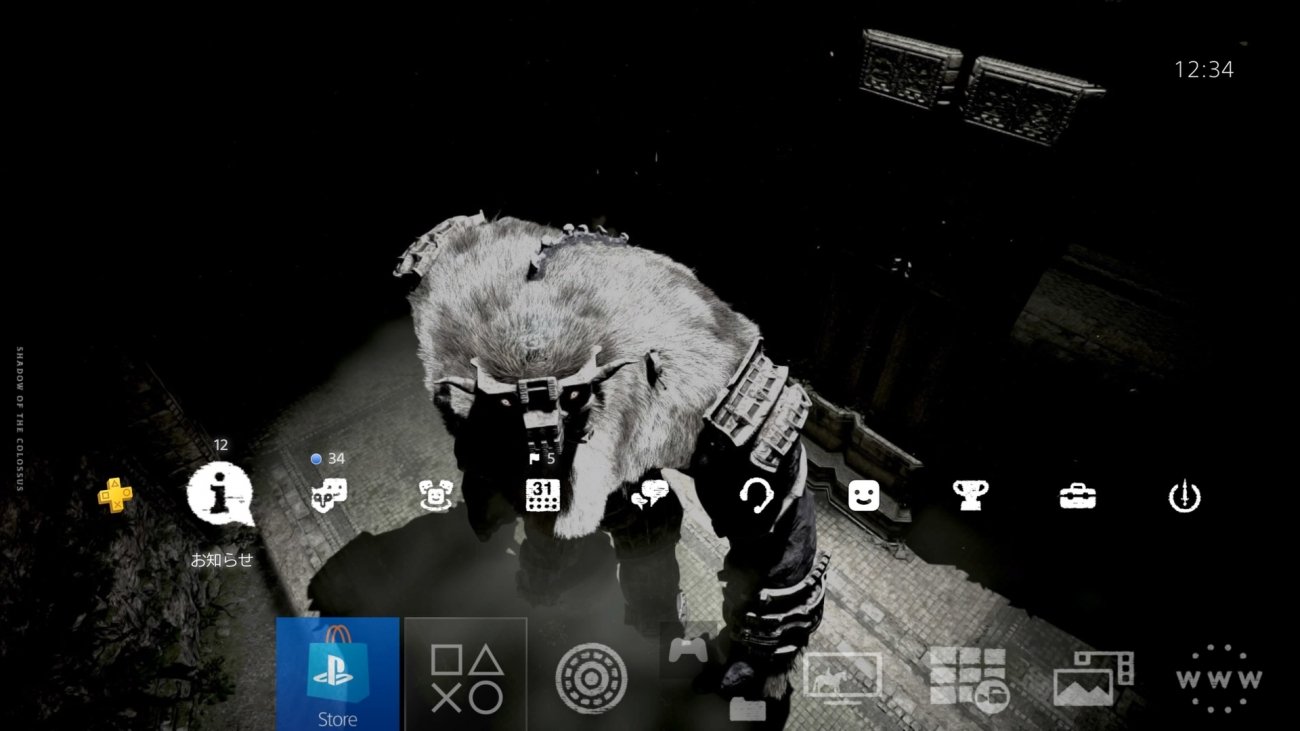