E3 2018 - Ubisoft has announced at their E3 2018 press conference that Starlink: Battle for Atlas will be debuting to the Nintendo Switch, the publisher also showcased a short trailer.

The above trailer showcases the reveal of Star Fox coming to Starlink: Battle for Atlas, the trailer also revealed the release date for the title. Starlink: Battle for Atlas will allow for players to "Lead a group of interstellar pilots as you build your own starship, explore the Atlas Star System, and battle the vile Grax and his Forgotten Legion."

The Nintendo Switch version of the game will have a special guest "pilot Fox McCloud and his Arwing." Nintendo Switch players will also be glad to know that they will be able to "Battle in exclusive Add-on Star Wolf missions." Starfox: Battle for Atlas will be releasing on October 16th for the Xbox One, PlayStation 4 and Nintendo Switch. For further information regarding the title visit the official Starlink website here. 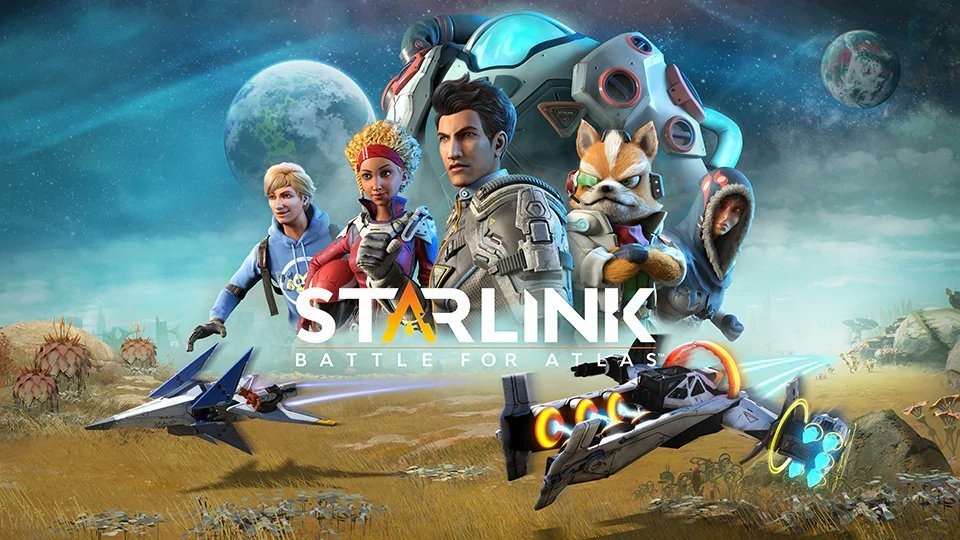