E3 2018 - At Microsofts E3 conference, the company officially announced the next instalment into the Gears of War series, behold the gorgeous world of Gears of War 5.

Gears of War 5 will be developed by The Coalition and judging from the games cinematic announcement trailer the world that players will be immersed in is going to be absolutely stunning.

Players will be stepping into the shoes of Kait, as she ventures across the stunning world to furfil her purpose. Players will be glad to know that Gears of War 5 will support both split-screen co-op and online co-op. The title is planned for release sometime in 2019 but for now we have two trailers to indulge in. 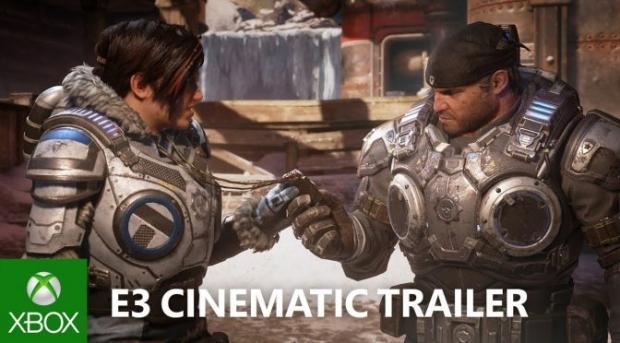