After many delays and setbacks, Kingdom Hearts III is finally coming early next year. 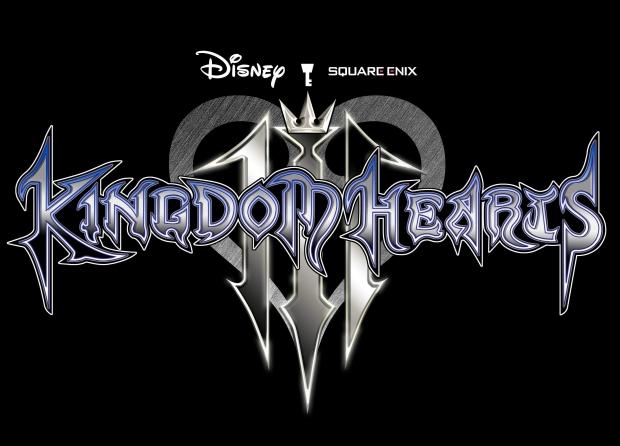 Kingdom Hearts III will release on January 29, 2019, the game's official Twitter account today announced. Originally due out in 2018, the massively anticipated RPG was hit with yet another delay to ensure optimum polish and performance as is so often the case in the games industry.

Originally confirmed at E3 2013, Kingdom Hearts III's development cycle has been tumultuous. The internal team at Square Enix made the decision to shift the game over to the Unreal Engine 4 which caused more delays. Tetsuya Nomura also confirmed that the dev team had limited personnel to work on the project--with less manpower the game would take more time to make.

But now it's official: Kingdom Hearts III will launch in January of next year, complete with new worlds like Monsters, Inc. and Toy Story.