Yesterday we saw the official Red Dead Redemption 2 trailer released by Rockstar and today we have been gifted yet again, this time with a batch of official screenshots. 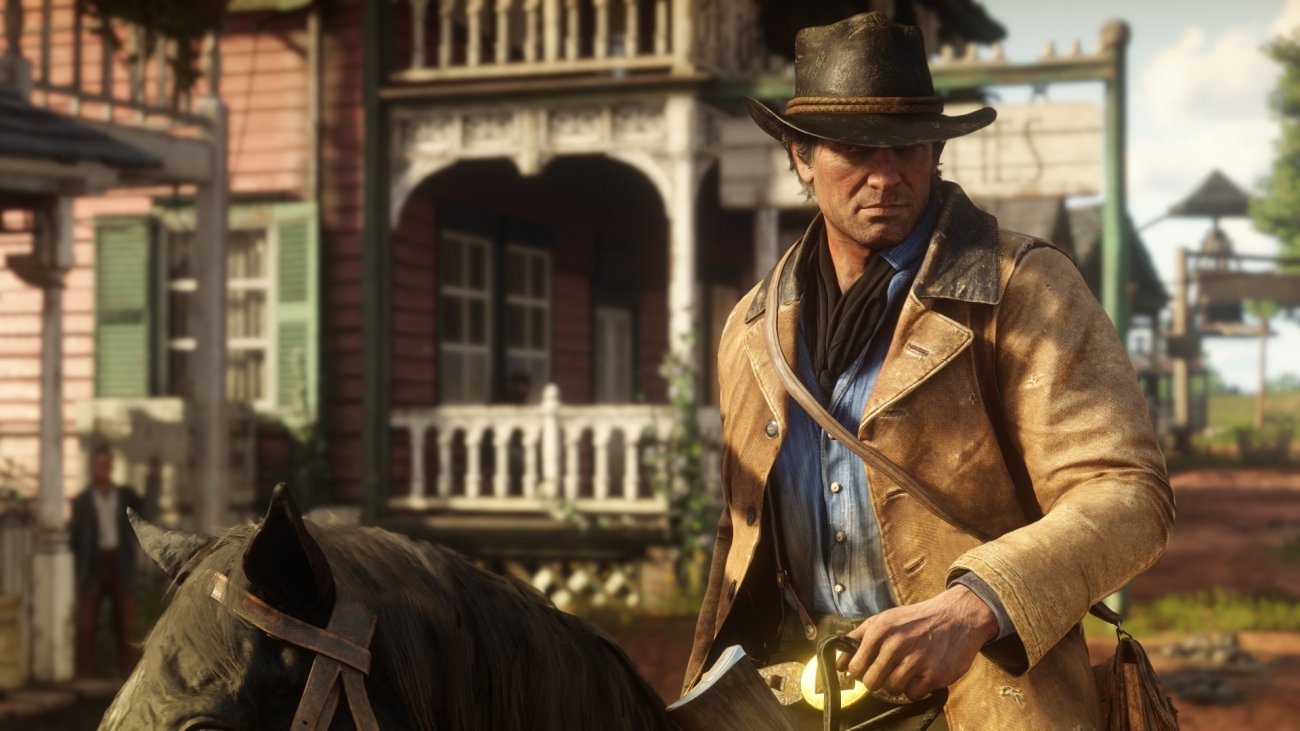 From the below screenshots we can see the main protagonist Arthur Morgan, the iconic John Marston from the first Red Dead Redemption, animals and other environments. 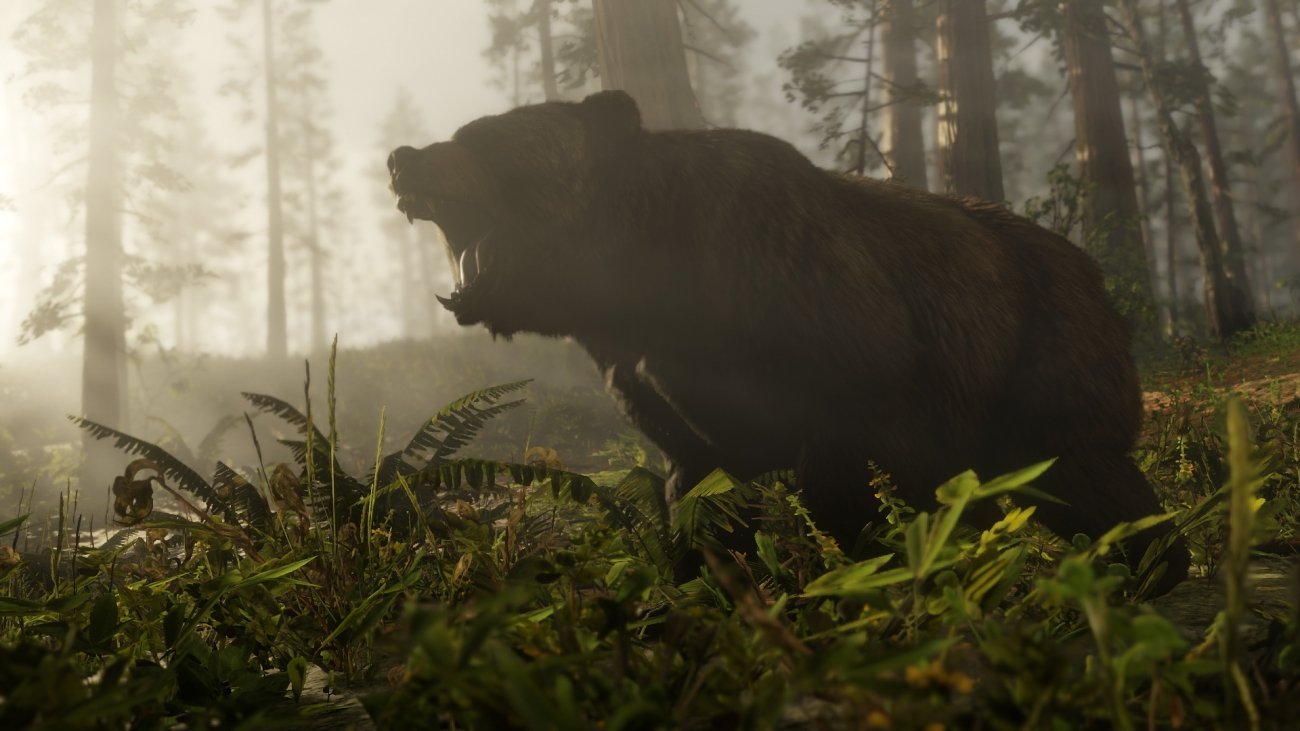 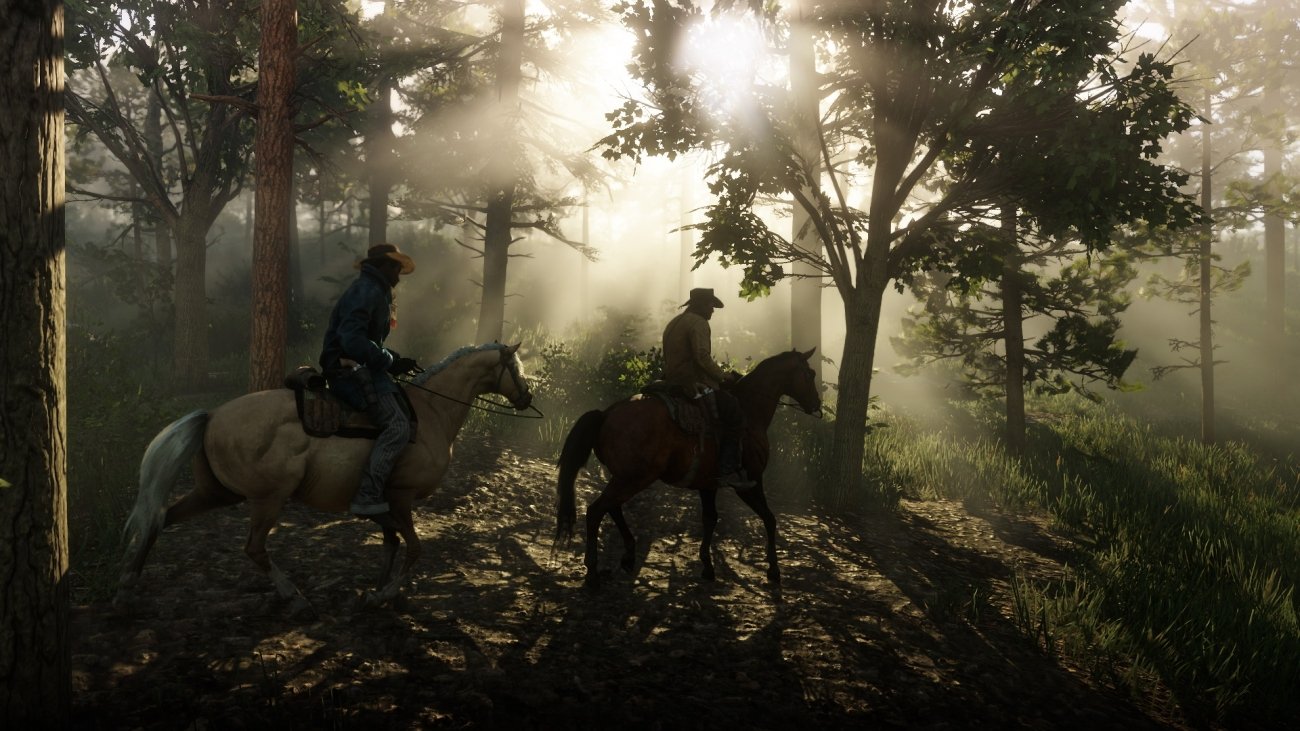 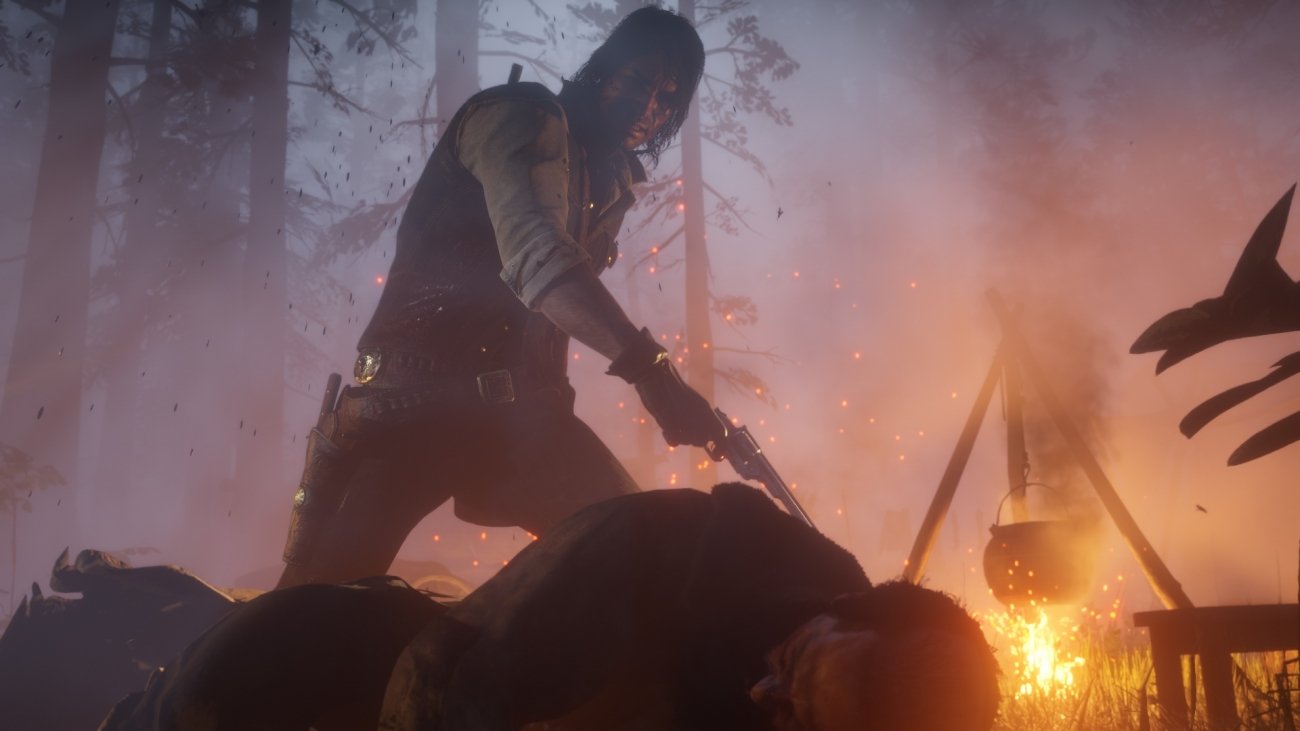 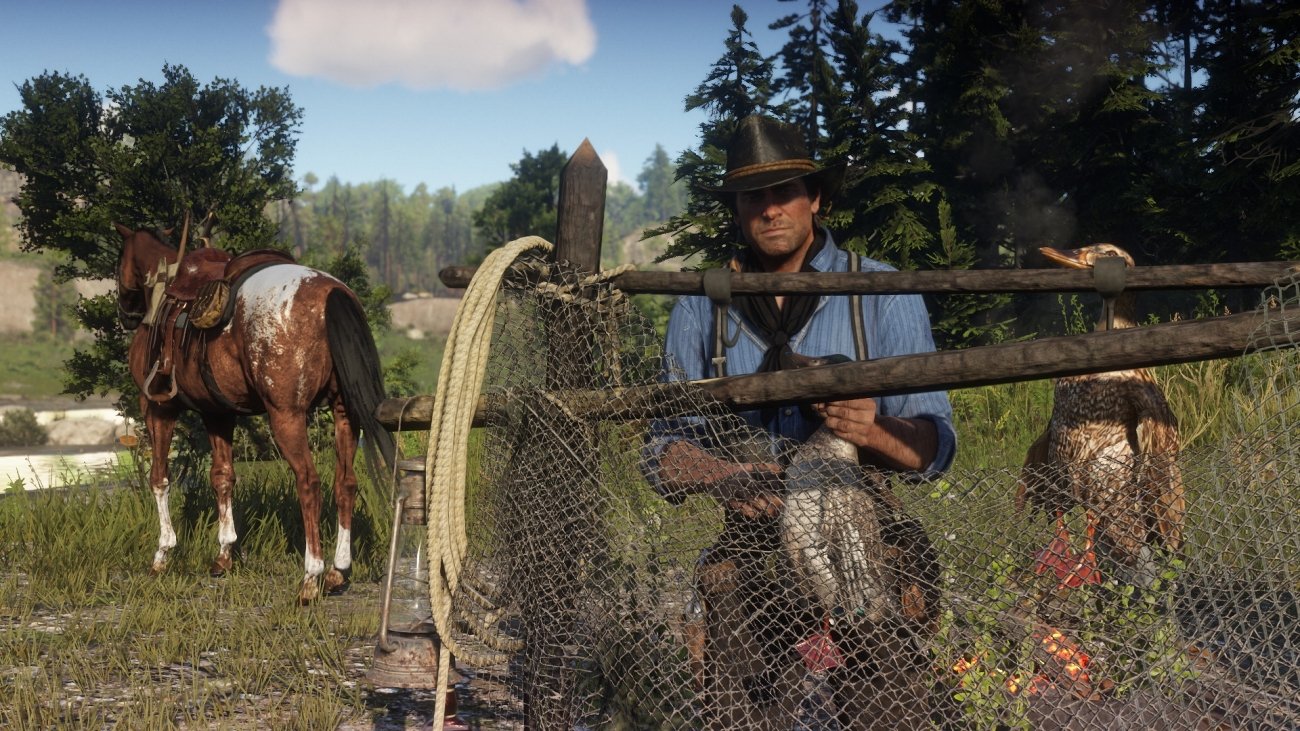 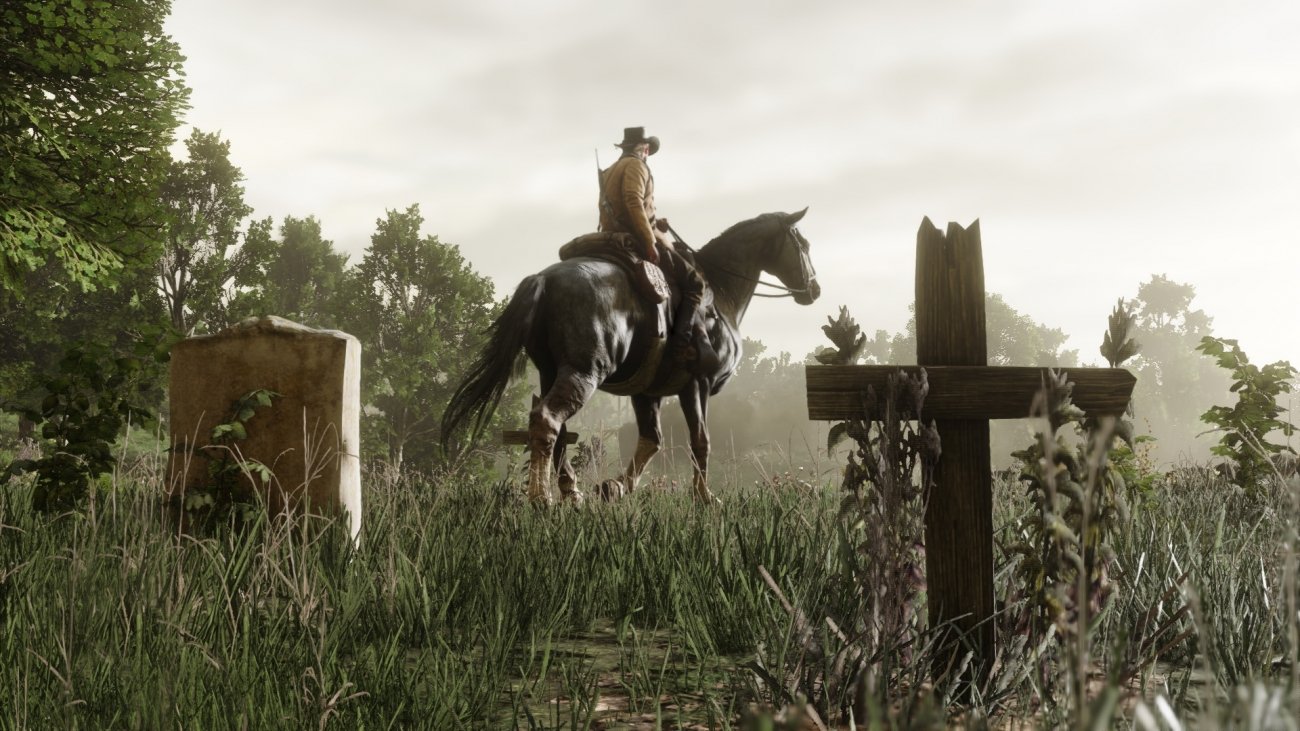