You would think after a game being released in 2013 that the player-base would be dead or on its way out, well no one can say that for Grand Theft Auto V as the developer has just teased some more possible content being on the way for the titles popular online multiplayer.

The news has come from Rockstar's official Twitter page and as you can see from the above image, the tweet is a cryptic message for possible upcoming content. The message appears to be reading four electronic music artists: Solomun, Tale of Us, Dixon and The Black Madonna. This immediately suggests that Rockstar is adding a whole new radio station to GTA Online and that these are some of the artists that will be featured on the new station.

Another theory has suggested that instead of a new radio station, Rockstar will be adding a "Nightclub" update that allows players to own and maintain their own nightclub as a source of income. Nothing is confirmed as of yet, the only date we have to go off of is "Summer 2018" so as the months roll in closer we hope to hear a more clear message from Rockstar. 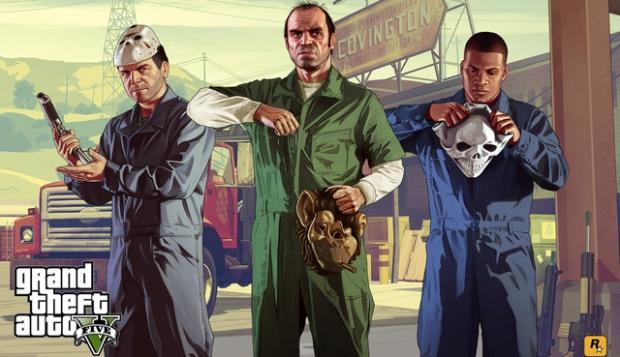