In March we saw that SEGA released a video about their 'top secret' Sonic Racing title that hasn't been announced, now SEGA's social media PR team has mentioned that we will be receiving some updated information very soon. 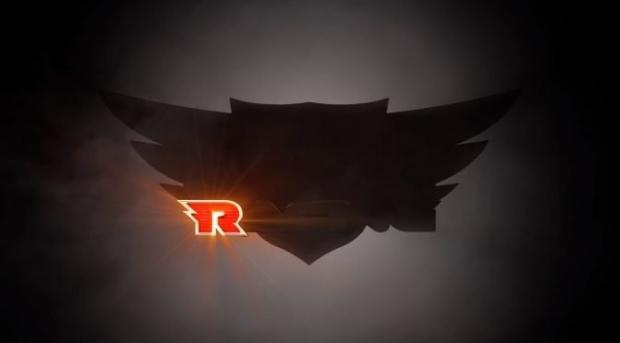 Since the short video that has been released, SEGA has kept awfully quite about their unannounced title until now. During an official livestream this week Aaron Webber, a member from SEGA's social media PR team teased that some information should be released in the near future.

According to Webber, SEGA knows that "A lot of you have been waiting for news and information, and you're very curious about what that title was that we teased back at South by Southwest, and at least in the near future, you might be hearing some more news and information about that."

Most likely we are going to hear some more information about SEGA's unannounced title moving closer to E3, so within the next month or so. Webber finished off by saying "So hey, that's coming up. Get ready. It's on the horizon."