SEGA has taken to their official Sonic the Hedgehog Twitter page to release what is titled a 'Top Secret' video. The video gives a very quick glimpse at what is to be believed is a new Sonic Racing game. 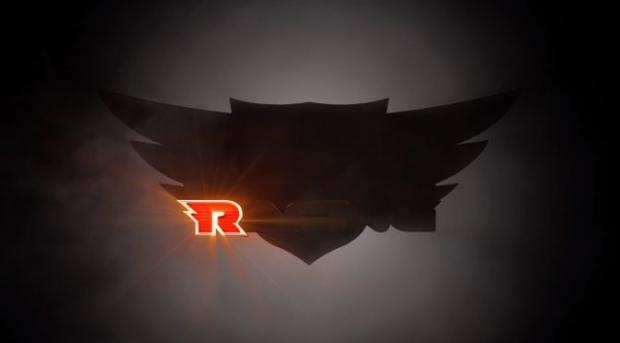 In 2010 SEGA released Sonic & Sega All-Stars Racing which is now the most recent Sonic Racing title. Players had the option to choose from 20 different characters such Crazy Taxi, Fantasy Zone and of course Sonic himself.

Unfortunately there is currently no known announcement date for the a new Sonic Racing game, hopefully we will hear more about the title throughout this year.