From the above trailer we can see Luigi being completely taken over by what is called "the legendary racket." Adventure mode will set players on an epic quest to save Luigi, this will require players to foil the plans of Wario and Waluigi all so Mario can do what he does best, save his friends.

Mario Tennis Aces launches for the Nintendo Switch on June 22nd and for anyone that missed out on the character selection screen reveal check it out here. 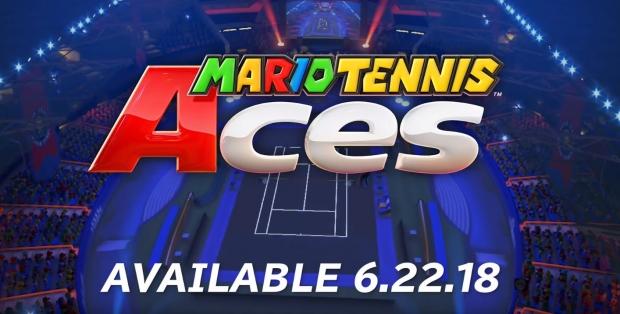