A new character highlight trailer has been released by Nintendo, it showcases some new characters for the upcoming Hyrule Warriors: Definitive Edition that is debuting to the Nintendo Switch.

The above video showcases Ghirahim and Fi from The Legend of Zelda: Skyward Sword, Ravio from A Link Between Worlds, Yuga from Ocarina of Time and the one and only demon king Ganondorf.

For those that are interested in the other character highlight trailers there is already a trailer for Toon Link, Tetra, Medli, King Daphnes, Link, Zelda, Impa, Linkle, Lana, Cia and Volga. Hyrule Warriors: Definitive Edition will be releasing on the Nintendo Switch on May 18, the title can already be pre-loaded via the Nintendo eShop. 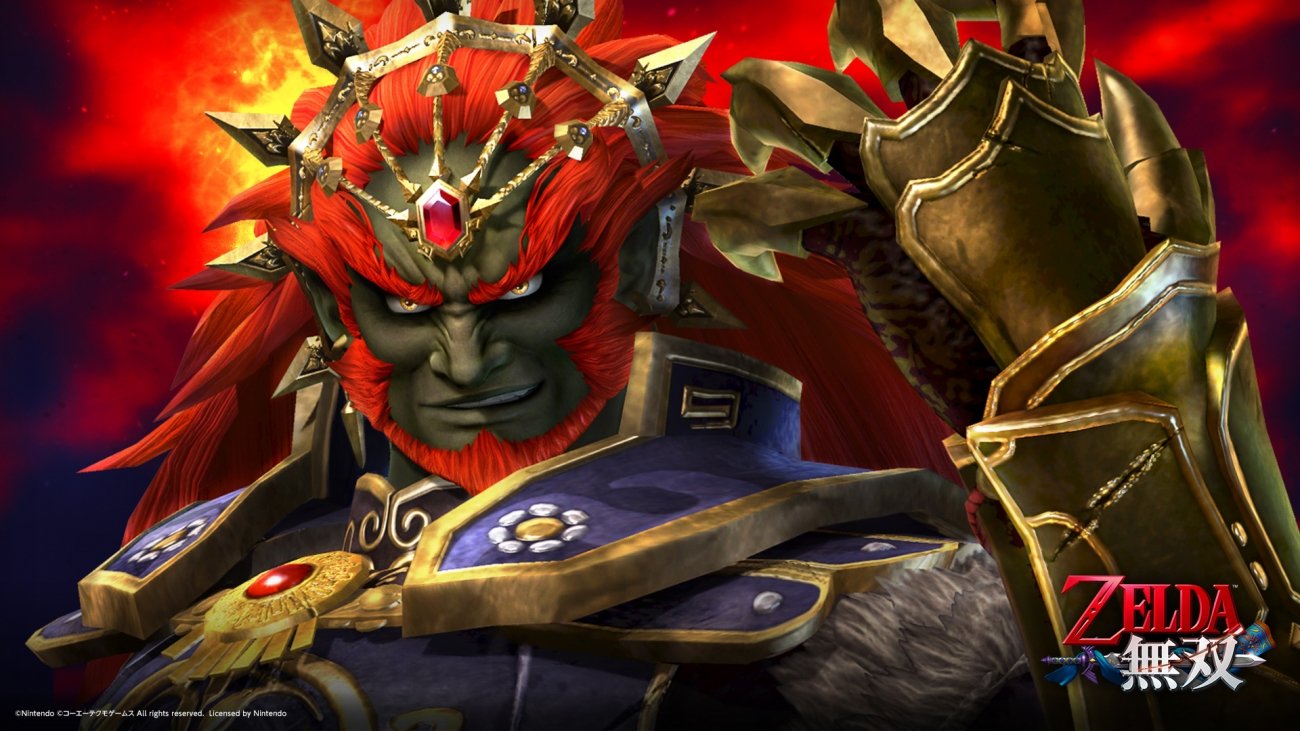