The new Middle Earth: Shadow of War DLC, Desolation of Mordor has been released by Warner Bros. Interactive and Monolith Productions. Also coming with the DLC is the removal of microtransactions.

Not to long ago we saw the cinematic trailer for Desolation of Mordor and today the DLC has been released. To go with the DLC we have a new launch trailer, new difficulty level, Nemesis enhancements and much more. 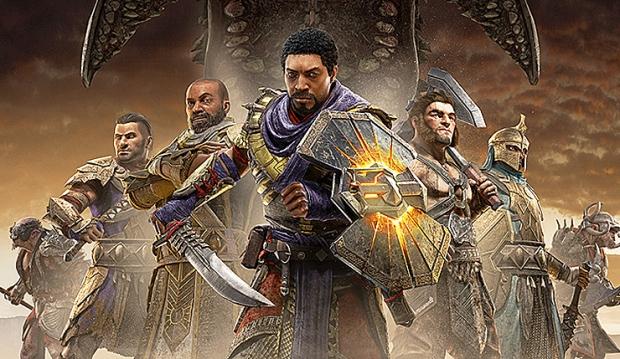