Warner Bros. deciding to add micro-transactions to Shadow of War would of had to be one of the most controversial decisions a publisher has made, now the company had decided to back-peddle and remove the feature. 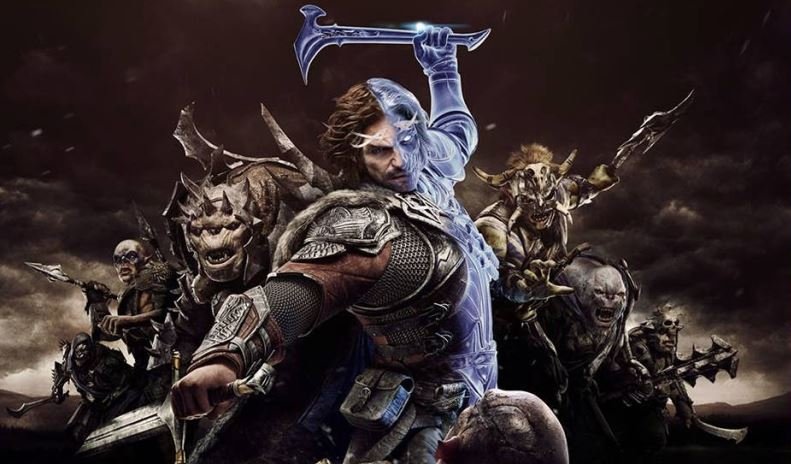 Community Manager 'MonolithMark' took to their official website to announce that after 6 months of "listening" to the community they have decided to "restore the core promise of the Nemesis System" by "permanently removing Gold, War Chests and the Market from Shadow of War."

The announcement continued on and explained that "This means the option to purchase Gold with real-world money and the ability to gain Orc Followers from War Chests will be removed. There will be a specific amount of time given for players to utilize their unused Gold. If players have unused Gold by the end of the time allotted to spend it, any remaining Gold will be converted to in-game items."