The newest Marvel movie taking to the big screens is Avengers: Infinity War and the title has now been projected to set a new box office record. 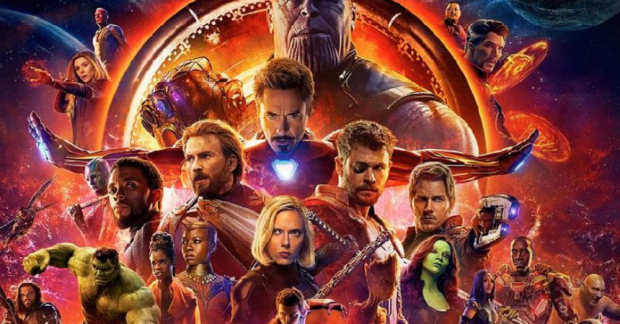 According to the newest weekend forecasts from box office pro, Avengers: Infinity War has already surpassed the highest first-weekend release record. Star Wars: The Force Awakens made $248 million and has been bumped down to second place, Avengers: Infinity War is now taking the top place with an expected total of $250 million by the end of Sunday in US and Canada time.

On a global scale, Avengers: Infinity War is also taking the lead, as the title has already made an estimated $380 million, bringing in a total of $630 million. Universal's The Fate of the Furious previously held the global first place weekend with $541.9 million and that was including the world second largest market for movies, the Chinese market. Avengers: Infinity War is yet to open in the Chinese market so it will be very interesting to see how these numbers increase when it does.