Nintendo Switch fans will be glad to know that Wolfenstein II: The New Colossus will be arriving on their handheld console this year, as Bethesda announced the date through a short Nintendo Switch trailer for the title.

Bethesda has released the above trailer showcasing what Wolfenstein II: The New Colossus will be looking like on the Nintendo Switch. At the beginning of the month we saw gameplay of the title running on the Switch and we discovered that the game will be running at a smooth 30FPS with the respective downscaling.

Panic Button will be porting over the title to the Nintendo Switch, the same developers who have brought over DOOM. Wolfenstein II: The New Colossus will be arriving to Nintendo Switch fans on June 29. 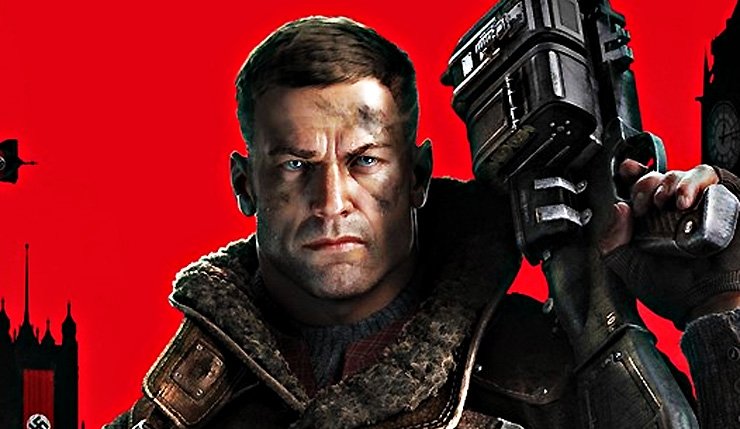