Panic Button, the guys behind the DOOM port to the Nintendo Switch are also porting over Wolfenstein II: The New Colossus, gameplay footage of the title running on the Switch has been spotted and it looks quite decent for a port.

18 minutes of gameplay footage has been released of Wolfentstein II running on the Nintendo Switch and it looks quite smooth for a triple-A title port. The game is only running at 30FPS and it can obviously be seen that the resolution, textures and character models have taken quite a hefty downscale compared to the Xbox One and PS4 versions.

There is currently no specific release date for Wolfenstein II: The New Colossus arriving on the Nintendo Switch but there is hopes that it will arrive sometime this year. 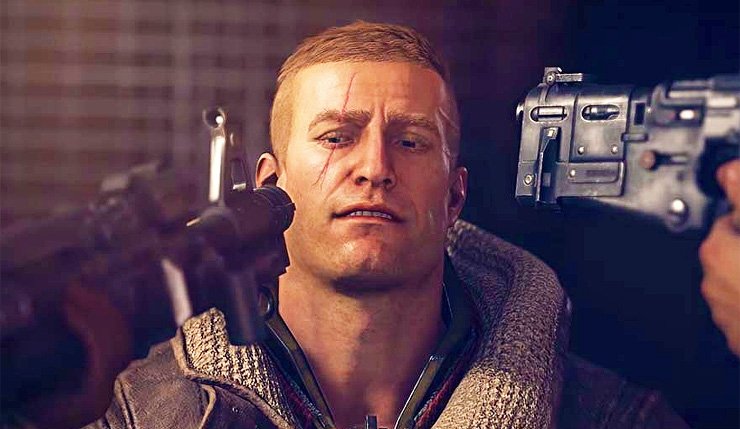